The lack of transparency across many businesses means that major problems can go unnoticed and undealt with for a long time. On a project level this could be solved by getting better project management software, but on a national level it requires a much broader solution. 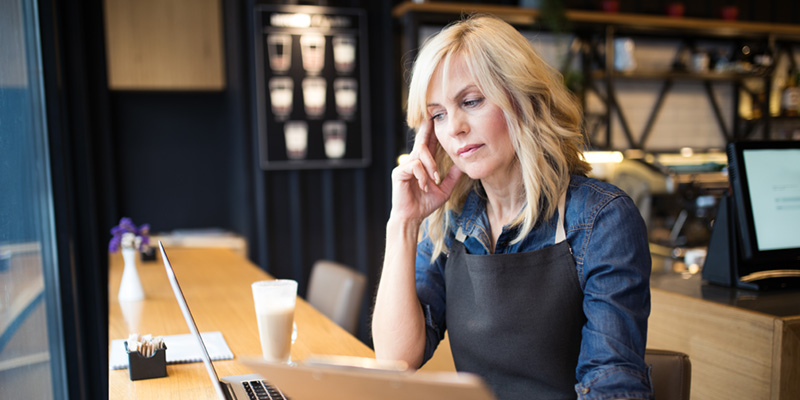 The gender pay gap is just one such issue affecting UK society. It is a measure of inequality which has existed for a long time and fortunately it is at least becoming increasingly recognized, with both the government and individual organizations attempting to lessen it. One of the largest initiatives to this effect has been the British government’s introduction of legislation that obligates business in the UK to self-report their difference between what they pay men and women.

How effective has it been?

This has served to open the eyes of the nation to the size of the issue and to foster debate about what can be done about gender inequality. Every year when the results come out the worst offenders promise to do more, and the most equal workplaces are congratulated. What’s worrying however is that current trends show that the gender pay gap is actually getting worse.

Which companies are performing the worst?

Some very large international firms have actually seen the gender pay gap widen over the last 12 months. These include the airline Virgin Atlantic, whose gap increased from 28.4% to 31% and the huge international energy firm Npower whose gap widened from 13% to 18%. Overall though, it was those involved in the finance and insurance sector which were among the most noticeable culprits, with an average gap of nearly 25% among its firms (as compared to a national average of 8.4%).

Some of these large financials, employing over 5,000 people each, have little to no excuse, as construction firms may have, that they don’t traditionally attract a lot of women to their sector. Royal Bank of Scotland, which is majority state-owned had pledged to perform better this year, yet has a gender pay gap of 36.8% which was up slightly from 2018. Lloyds Bank, another major offender has managed to bring its gender pay gap down, but it is still over 40%.

What is set to be done?

Despite the public furor in the media with these figures, the trend showing that four in ten pay gaps are actually growing means that there is a lot more that needs to be done for business in the UK to achieve gender equality. For certain companies it might mean hiring people in significant roles that will bring about a gender balance, whereas for others it may be a long process of trying to bring women through junior roles to eventually have equality at senior level.

Whatever the solution, it needs to be found, in this current era, such massive discrepancies in pay and seniority make a mockery of any claim for the UK to be an equal society.