Another Record High for UK Employment

Despite the continued uncertainty and political stasis brought about by Britain’s decision to leave the European Union, or Brexit as it is known, the country’s economy is bucking all trends and going from strength to strength, with one of the biggest signifiers of this being the fact that unemployment in the UK is at all-time record lows with and showing no signs of slowing down. 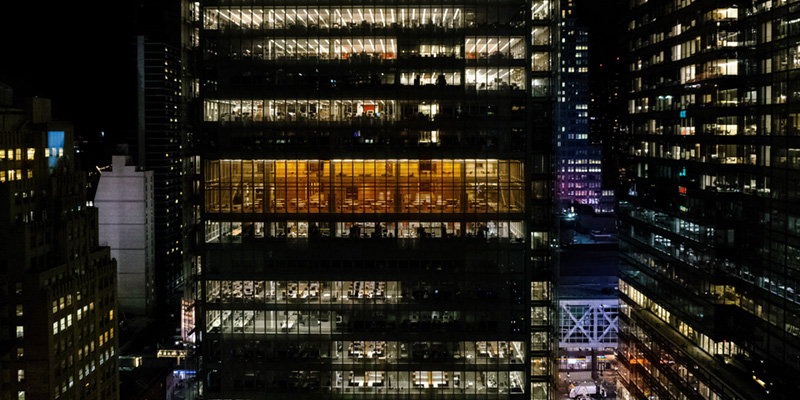 The latest figures, for the final quarter of 2018, have shown that the total number of people employed in Britain reached 32.6 million, more people than have ever been at work in the country before. The UK unemployment rate remained steady at 1.36 million people, or 4%, the lowest it has ever been since records began in 1975.

Another impressive figure was that 75.8% of people aged between 16 to 64 (also known as the “employment rate”) were in work. This was also the highest it has been since records began. It would seem apparent that despite the nation’s troubles, anyone who wants a job should be able to find one.

The Impact on British Employees

With unemployment in the UK reaching such low levels, the jobs market has tilted in favor of employees. There are already huge skills shortages being reported by businesses and this situation is only being exacerbated by the exodus of skilled EU migrants due to the uncertainty over their future status in the country. This means that employees can now expect greater competition for their services and hold a stronger bargaining position in negotiations.

The result has been that growth in real wages, which had remained stubbornly low despite the boom in employment, have finally started to rise in line with the improved economic situation. This was addressed by Pantheon Economics’ chief UK economist, Samuel Tombs, who said that “with surplus labor extremely scarce and job vacancies rising to a new record high, workers are having more success in obtaining above-inflation pay increases.” He went further to suggest that wage growth would most likely remain at 3% or higher for the next 12 months.

The Future: Brexit and Beyond

Though these figures concerning UK unemployment are extremely encouraging, not least because it has given renewed confidence to the country’s population at large, Britain still has a long way to go before it can dispel the haze of uncertainty which surrounds its future. One sign of this is that, despite employment being so high, the average weekly wage is still lower than it was before the financial crisis.

This means that the UK is still struggling to get back to the level it was at more than a decade ago, while at the same time battling, both internally and externally, about the best way to proceed with its exit from the European Union. They should have considered using better project management software to sort out their situation!

This uncertainty has also been reflected by falls in consumer spending which is threatening the survival of established brick-and-mortar establishments as people prefer to adopt a “wait and see” approach to their money. Hopefully, once the murky Brexit waters have cleared up, the current strength of the British economy will be sufficient to lift it clear of any danger of actual economic collapse.