Among the many fields of disagreement during and after Britain’s Brexit referendum in 2016 was the primacy of the Court of Justice of the European Union (CJEU). Those in favor of leaving the EU argued that it lessened Britain’s sovereignty, while those who wished to remain stated that it was necessary to ensure that legal standards and the protection of rights kept up with the country’s European neighbors. 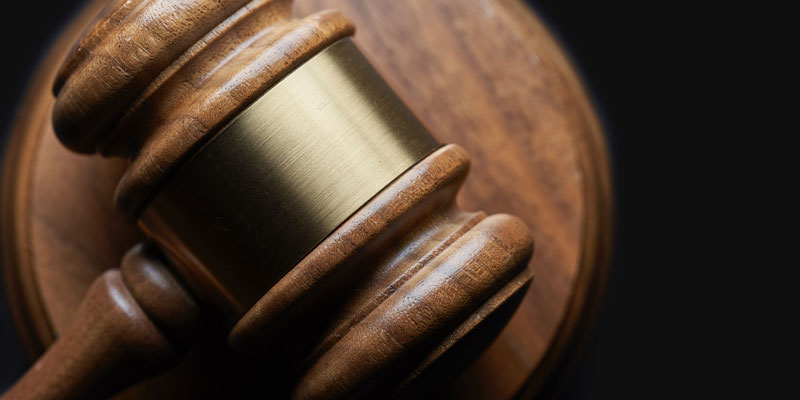 Since the Brexit side won, the effects this might have on UK employment law are becoming clearer and are of considerable concern to the Employment Lawyers Association (ELA). This group, which represents around 6,000 employment lawyers in Britain, believes that urgent action and legislation is needed to protect employee rights, as the loss of applicable case law from the CJEU “is likely to lead to weaker worker’s rights in the UK”, according to Paul McFarlane, the chair of the group’s Legislative and Policy Committee.

In a report produced by the ELA, some of the main issues facing post-Brexit Britain in terms of employment law are laid out. The core issues are:

Who will be affected

Of course, the biggest victims of the situation will be those employees who will be left more vulnerable without the protection of more than four decades of the legal precedent of UK employment law. This continues a worrying trend which has seen precarious work practices becoming the norm in Britain, with many having to work multiple jobs to get by.

Some of the cases highlighted by the ELA specifically deal with equality legislation in the workplace, specifically Dekker v Stichting regarding pregnancy discrimination and Enderby v Frenchay which put a heavier burden of proof on an employer to explain gender pay gaps, which is another field that Britain has been struggling with.

The heavy burden across all sectors of government of dealing with the separation from the European Union has begun to slow the wheels of the UK’s infrastructure. Its tribunal service facing its largest backlog of cases despite the introduction of management streamlining technologies, which has not offset the massive increases in cases or the reduction in staff. This will have obvious effects in the future as the country struggles to keep pace with implementing the CJEU’s rulings, while there might also be little political appetite to do so.

The major solution proposed has been for the government to continue to follow CJEU precedent and to introduce legislation to support this. Though there may be pushback from certain sectors, in terms of “workers rights” there would appear to be little other option if Britain is not to fall behind its peers.