Is the Four-Day Work Week the Future of Work in the UK?

It might sound like a crazy idea and the complete antithesis to the direction most work practices are moving across the world, but could the four-day work week be the future of work in the UK? That is what one major insurance company is suggesting, as it prepares a trial that will see 250 people at one of its call-centers get a permanent three-day weekend. 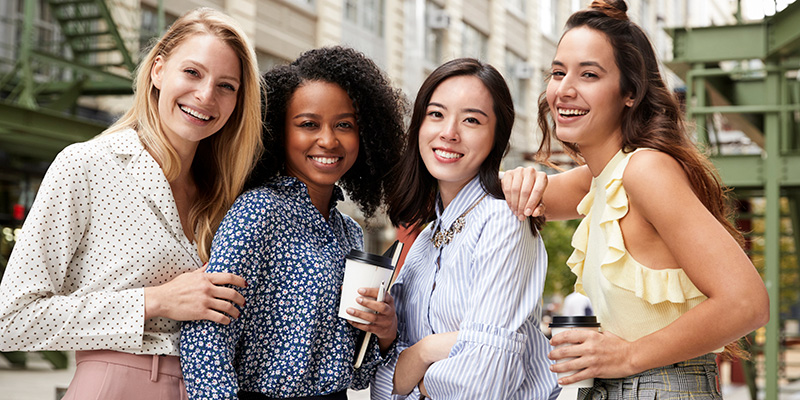 The trial at Simply Business, a firm owned by US insurance giant Travelers that sells insurance to property owners and small businesses, will mean that employees will move from a 37.5 to 30-hour week. The shift would require a productivity improvement of about one-fifth, but the MD of the call-center, Debs Holland, is comfortable with the experiment. She has said, “This is about sharing the upside with our people and creating a workplace which is as great as it can be,” acknowledging that having a happy and loyal workforce is vital at a time when many UK businesses are struggling to find and hang on to talent.

The Idea of a Four-Day Work Week

The idea isn’t a new one, however. In fact, one of the UK and the world’s greatest economists, J. M. Keynes, suggested in 1930 that he believed the average person would work a 15-hour week as living standards rose and the necessity to work diminished, because people would choose leisure time once their basic needs were met. This was a bold statement to make during the middle of the Great Depression but was proved true, at least in terms of quality of life improving 8-fold over the past century. For a number of reasons, however, people have not shifted to a leisure-focused lifestyle.

In recent years, though, there has been a re-examination of that way of thinking. The shorter working week has already been trialed elsewhere in the world, with one notable example being Perpetual Guardian, a financial services firm in New Zealand, who found that switching to a four-day week had no negative impact on productivity.

Reasons for a Shorter Week

One of the philosophies behind moving to a four-day work week is that if people have more free time they will be more relaxed, less likely to suffer from burn-out and find it easier to concentrate on work while they are there. Other logic supporting the move is that it gives all employees the work-time flexibility that is available in other sectors. This was also alluded to by Simply Business’ Holland, who said that the ability for employees to alter their schedules to allow them to pick up children or look after other family members was “potentially life-changing.”

One of the reasons why work in the UK and the rest of the world will be able to offset the productivity losses of cutting down to four days a week is through the use of new technologies. Using a cloud-based project management platform, such as Planview AdaptiveWork, for example, can save vast amounts of time through the automation of standard work processes and improving the speed and quality of collaboration. To find out how to get started with Planview AdaptiveWork and the productivity gains it can deliver for your team, just watch one of our introductory demos.