Britain has been confounding many experts recently as its economy continues to surge, despite the political and economic uncertainty caused by its decision to leave the European Union (i.e. Brexit), the world’s largest trading bloc. While its financial good health can be explained by increased exports due to a weaker pound sterling and firms stockpiling materials ahead of Brexit, one issue which only seems to be getting worse is the UK’s serially low productivity compared to its peers. 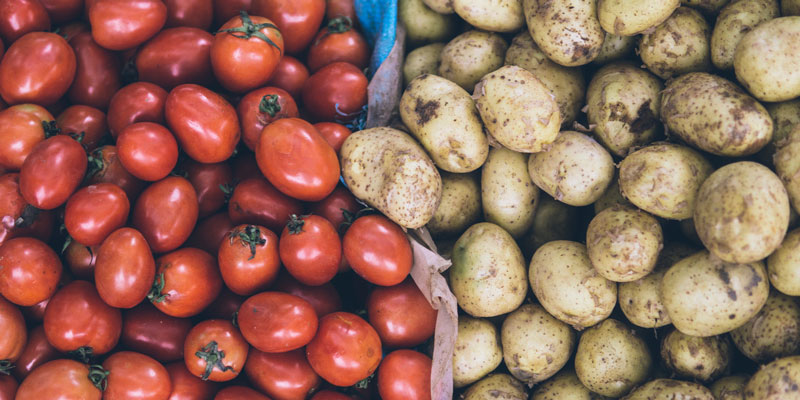 In fact, the UK rates much lower than the EU average, places 31st out of 36 countries in the OECD and has a productivity gap of around 16% to the other G7 countries. This is not being helped by the fact that employers are already finding it extremely difficult to hire the right employees, which means that many vital roles are left unfilled, slowing down productivity. The situation is now only being exacerbated by the fact that many EU workers are leaving the country due to the lack of clarity around their right to stay in the country and a rise in discrimination.

Research by the New Economics Foundation into tackling Britain’s major productivity problems has suggested a couple of solutions. The first suggestion is reducing working time by introducing a four day week. There has been a global push towards a four day week, with studies finding numerous ways it can help productivity. For example, productivity tends to peak at around 25-30 hours in a week for those over 40, suggesting that sharing work actually means more productivity per hour.

In the UK, this has also been suggested by John McDonnell, the second-in-command on the Opposition benches. He stated that people in the UK “work the longest hours in Europe and yet we are less productive. The Germans and French produce in four days what we produce in five and yet we work the longest hours.” This was complemented by the General Secretary of the Trades Union Congress, Frances O’Grady, who believes that the four day week can be the great achievement for workers in the 21st century, similar to the eight-hour day in the 19th century and a two-day weekend and paid holidays in the 20th century.

Another way to address productivity is to increase the minimum wage UK workers receive sooner than has been planned. The country is still reeling from the effects of the financial crisis 10 years ago, with workers earning nearly $19 (£15) less per week than they were in 2007. The suggestion from the New Economics Foundation is to increase the minimum wage UK companies pay to closer to $24 by 2030 instead of the planned $15.

This change would have the effect of raising the incomes of the poorest 50% of families by 13% while the poorest 10% would benefit to the tune of 26%. These changes would increase disposable income and economic growth, addressing some of the structural issues the UK’s economy faces while sharing the wealth accrued from the technological advances of the Fourth Industrial Revolution.

The Fourth Industrial Revolution has been enabled by the great improvement in technologies such as AI and robotics. In project management these advances can be seen in the use of project management software such as Clarizen, which greatly reduces the amount of time spent on repetitive tasks such as report creation while also improving resource allocation and project visibility. To find out how Clarizen can boost your productivity talk to our team today to organize a free demo.