What’s Presenteeism and Why Is It On the Rise in the UK?

While the UK continues to reach record numbers in terms of its employment and overall engagement in the workforce, another issue is being raised which may undercut the excitement about the pure numbers of people taking up jobs. This is the productivity of employees in the UK, which consistently lags behind its international peers, and more specifically the concept of presenteeism, i.e. being at work but not being either engaged or effective. 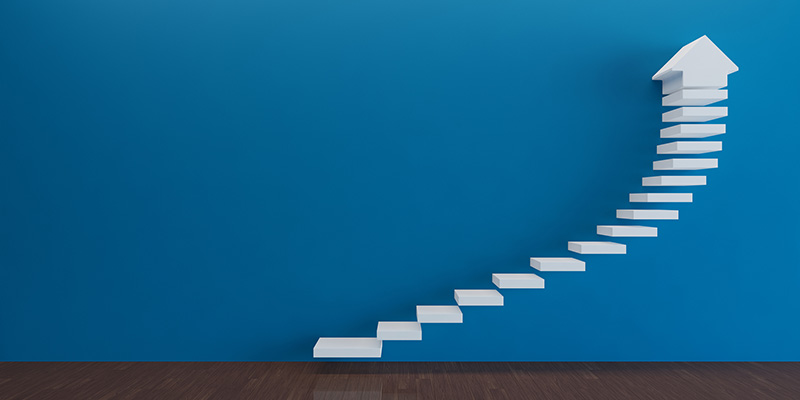 Vitality, a health insurer, conducts a yearly workplace health study, Britain’s Healthiest Workplace, which involves 167 organisations and 32,000 staff. Their most recent report showed that the number of people reporting to work, despite the fact that they were being affected by health problems has risen by 33% over the past five years, to currently stand at 40% of employees in the UK. This shows that a worryingly large number of employees are putting workplace attendance ahead of their own health.

A similar study by the Chartered Institute of Personnel and Development (CIPD) supported the assertion that disregard for personal health in favor of staying in work was a growing issue in Britain. A quarter of respondents believed that presenteeism had got worse since the previous year, with 83% of people in general reporting having observed presenteeism at their work.

It might seem that going to work despite not feeling capable is a sign of dedication and professionalism, but the truth is less positive. One worker interviewed by the BBC stated that she had felt significant pressure to return to work before she was ready, despite the fact that she had suffered a panic attack at her desk and was subsequently diagnosed with depression. This meant that both her productivity and her mental health suffered by rushing back to work too early, as she described it in her own words: “I was physically present but mentally I wasn’t doing anything.”

What Are the Solutions?

While from one angle it may make business sense to some organizations to push their employees to give their maximum at all times, many are now recognizing that this is actually highly counter-productive. The electronics and cell phone retailer, Dixon’s Carphone, has begun to increasingly focus on the physical and mental well-being of its staff, where greater communication tools, such as that provided by Planview AdaptiveWork can be of great value.

It began with sponsoring a long-distance trek, that proved immensely popular with employees, which subsequently led to it introducing a host of other wellbeing programs. The company’s Head of CSR, Kesah Trowell, stated that: “Technology makes it easy for people to hide behind their desks, their computers or their phones. It’s easier for more presenteeism than there would’ve been a few years ago.” and that “it really does make good business sense” to invest in employee wellbeing.

One such beneficiary, Dale Garbacki, who had suffered depression after the death of his wife, received excellent support from his line manager. With the company’s help he started running at the local park before work and exercising at the company gym and in the interview claimed that: “I’m definitely a lot better than I was. Overall, I feel better in myself. I have more positive and confident feelings and I actually look forward to each day.”

As a possible solution to presenteeism and Britain’s relatively low productivity rates, companies and the government need to take a closer look at the wellbeing of employees in the UK and ensuring that work is seen as one part of a holistic existence.