Security in the age of ever-increasing technological access to our lives continues to grow as an issue for banks and business in the UK. Not only are larger amounts having to be spent on cybersecurity, such as using ultra-secure cloud-based software, there are also the increased skills that have to be learnt, time taken to ensure security, and reputational damage that can make a 100-year old blue-chip company look like an out-of-touch time traveller shipped in from 1995, when internet security amounted to stopping someone from tripping over your cable. 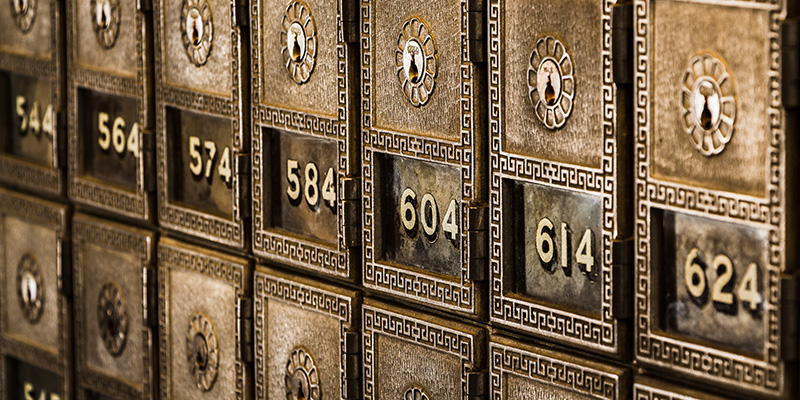 All of that of course is in addition to the bottom-line, i.e., the amount of money which is actually being stolen from UK business, their customers and private individuals. The trend is showing that this is only getting worse, with the total amount scammed in the UK in 2018 standing at $1.57 billion. This represents an increase of nearly a quarter and is a worrying sign of the enormity of the task that is facing business in the UK.

Business in the UK has been particularly vulnerable to large-scale data breaches, which sees the personal information they have stored about their customers being stolen. This data is then used by cybercriminals to steal money, for example by taking out loans or ordering credit cards in the victim’s name.

All companies great and small

Official data suggested that the breaches at “three significant brands”, believed to be British Airways, Ticketmaster and Dixons Carphone (a major electronics retailer), alone led to more than 6 million payment details of customers being compromised. With e-commerce and purchases online rising at exponential rates, the fact that even large companies are so vulnerable will be a concern to their customers, banks and the regulatory authorities.

While most victims are compensated by their banks, at the moment, UK business does not have to contribute anything to those affected by fraud. The end result of this is that the banks are now fighting back against their losses by trying to find loopholes to prevent the payment of compensation to individual victims.

As there is no obligation for business in the UK to provide for their customers who are in this situation because of their lax security, they have not yet taken steps to play a sufficient role in preventing the rise of fraud or protecting those who are ultimately affected by it.

Many forms of cybercrime affecting the UK

Almost a third of the online fraud committed over the year was lost through what’s known as “authorized push payment” (APP) scams. These are where criminals gain access to trusted suppliers of services or legal entities handling major transactions, such as lawyers or building contractors. They will find people who are on the verge of making payments, then, from the trusted individual, inform them of a false bank account to make their transfer to.

The unwitting victim has little to no chance of identifying the fraud (as it comes from the actual email of their contact) and banks have begun to take an increasingly hard line on paying compensation in such cases, stating that it is not their fault if someone transfers money to the wrong place.

For the UK to start overcoming the worst effects of the increasing scourge of cybercrime it is necessary for all the actors involved: banks, individuals, the government and business in the UK, to work together to improve security and awareness across the nation.