UK Unemployment Has Dropped to 4%

Britain’s economy continues to show outstanding robustness in the face of the grave uncertainty surrounding the future of its economy after Brexit. Recent economic data has shown that unemployment in the UK has fallen to 4%, its lowest level for over 40 years, since the winter of 1974-75. This is quite remarkable considering the uncertain fate of Britain’s trading relationship with its largest partner, the EU. 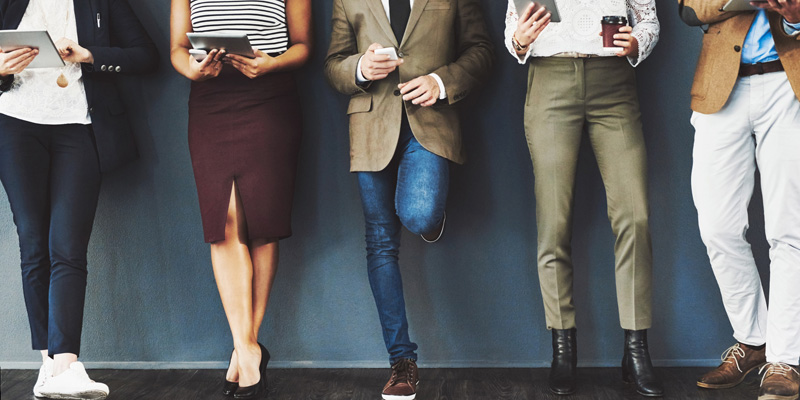 UK Unemployment is Better Than Anticipated

Analysts had believed that UK unemployment might have fallen to 4.2%, which would still be an excellent situation considering the fact that many businesses are looking at the possibility of massive transport delays and bureaucratic hurdles starting in March 2019 if the country crashes out of the EU without a deal on the terms of its divorce. The fact that it has even managed to beat analysts’ best predictions shows that, despite the heightened negativity in the country, its economy is doing a lot better than expected.

The number of vacancies has also risen to the highest level ever in UK recorded history, which shows that the falls in UK unemployment may not yet have bottomed out. This is not necessarily a good thing for UK business however, as the lack of skilled workers will affect their ability to deliver goods and services on time, as well as forcing up wages and possibly making the British economy uncompetitive.

The figures show that there were 65,000 people less unemployed than there had been in the previous quarter, however there were only 42,000 more new jobs created. This disparity shows that the fall in unemployment in the UK can also be attributed to people simply leaving the workforce. Whether that’s down to the net outflow of EU workers leaving the country due to insecurity over their future rights or from people becoming frustrated with the increasingly hostile atmosphere created by the UK’s social security system remains to be seen but is just one point which suggests that the UK’s seeming economic miracle may actually be quite hollow beneath its flashy veneer.

As much was suggested by Ruth Gregory, a senior UK economist at Capital Economics, who suggested that it “reflected a jump in the number of people leaving the workforce” rather than significant job creation. It would be incumbent on the administration and UK business in general to ensure that there is also a steady creation of jobs within the economy rather than solely relying on people leaving the country to boost employment figures.

Another point to worry analysts was also described by the Office for National Statistics (ONS). It pointed out that wage growth, which should have risen considerably, taking into account the labor shortages that were mentioned previously, has remained basically static over the previous 12 months. Wages including bonuses, taking inflation into account, had risen by a barely noticeable 0.1%.

This data shows that the underpinnings of Britain’s economy and its subsequent positive effect on UK unemployment may not be as steady as the headline-grabbing statistics are showing. For the time being the UK government needs to focus on establishing the ground rules for its future relationship with the EU, otherwise the precariousness of its current economic success may become more obvious.