UK Running Out of Stockpiling Space as Brexit Nears

So far there have been a huge number of issues arising from the decision of Britain to leave the EU (known as “Brexit”), the world’s largest trading bloc. From the removal of free medical care for UK residents living abroad and the need for visas to go on holiday to the loss of “passporting rights” for banks making transactions and companies facing major tariffs on their products, business post-Brexit in the UK is looking more precarious by the day. 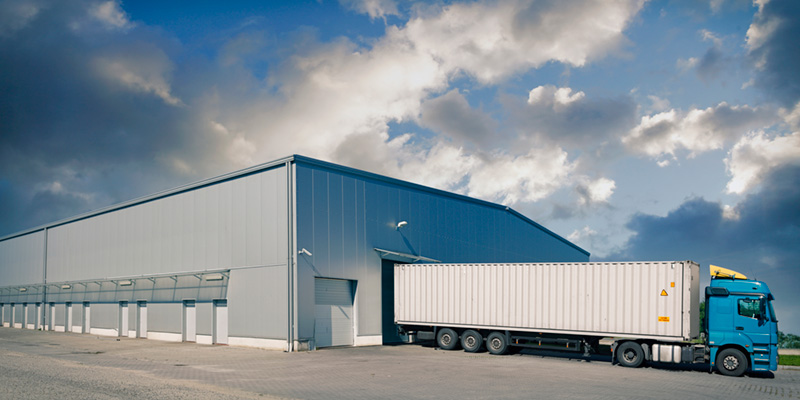 Along with the hundreds of advisory notices that government departments have distributed to try and prepare businesses for Brexit, the government is still trying to negotiate the terms of the exit deal and how tariffs and inspections will be implemented.

Due to the great uncertainty over how the divorce process will affect business post-Brexit, many firms have started to stockpile products in warehouses. This is to alleviate the sudden shocks to the market after Britain leaves, especially in the case of a no-deal Brexit, which would see nominal international trading terms imposed, including high tariffs and no guarantee of regulatory alignment. It is possible that this will lead to mass shortages in Britain, including of vital specialist medicines which are manufactured in Europe.

Running out of space

Understandably, this has placed considerable pressure on the amount of warehousing space available in the UK. In fact over 75% of warehouse owners say they are full to capacity, while prices have also risen by more than a quarter within a single three month period. Warehouse owners who were used to receiving one or two enquiries a month say that they are now fielding three or four a week from new customers, but over 60% have said they have had to turn away new business due to a lack of available space.

The information comes from a survey of the 750 members of the UK Warehousing Association (UKWA), who hold more than 100 million square feet of space across the country. They state that the massive and sudden boom in demand for warehousing space has left the country short of capacity which may have major knock-on effects for consumers and business post-Brexit. If they are unable to hold stocks of goods, the initial delays and price-shocks of Brexit could see stores running out of supplies or having to raise prices greatly.

Some industries fare better than others

For automobile, tobacco and alcohol manufacturers, whose goods are long-lasting, this approach to stockpiling necessary goods is feasible, however, for perishable goods such as fresh vegetables, dairy products or baked goods, the costs and time-sensitive nature of their products mean that storing goods to guard against potential chaos is less of an option.

This leads to the very real spectre of mass food shortages across Britain as retailers and importers struggle to keep pace with normal demand. This is particularly prescient as Britain imports the vast majority of its fruit and vegetables. Though there have been many indicators that the looming Brexit may be troublesome, the situation with warehouses in the UK is a further sign that it may in fact be more akin to chaos.

If you’re looking to keep track of all of your available resources, whether facing the prospect of Brexit or not, Planview AdaptiveWork provides the perfect single source of truth for all of your project planning and tracking.