The huge consequences for Britain’s decision to pull out of the European Union are becoming more apparent and worrying as time passes. Brexit, as Britain’s withdrawal from the EU is known, will quite likely have very extreme effects on the everyday lives of all British citizens. This will be especially true in a situation where the UK leaves the trade bloc without an agreement on its future trading relationship, a so-called “no deal Brexit”. 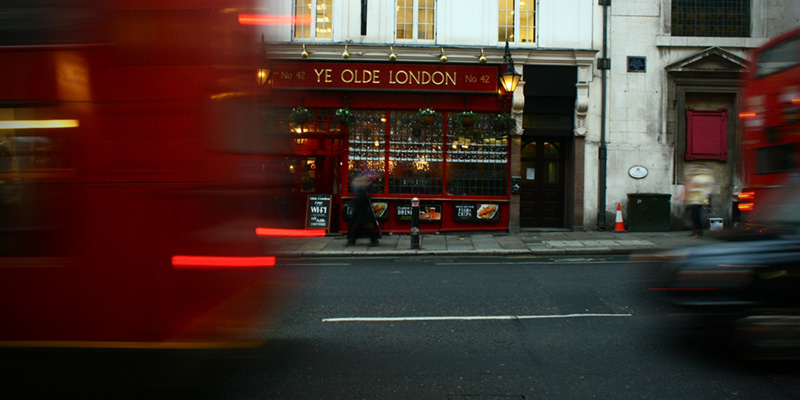 The Bank of England had predicted that the minimum effects of Brexit would be to make the country’s economy around 4% smaller over the next 15 years. However, in the case of a no deal Brexit, the country’s relationship with its European neighbours would revert to a system of basic WTO tariffs. In this case a huge range of extra taxes, such as 21% on tomatoes, 40% on beef and 46% on mozzarella, would be placed on imported food items.

Why a No Deal Brexit Will Be So Harmful

For the UK, the imposition of such tariffs will have a major impact on nearly all food consumption. This is because, due to the highly integrated nature of the EU, more than half of Britain’s food is imported from Europe, with that proportion rising for fresh food.

For example, over 50% of Britain’s dairy, 70% of its soft fruits, 80% of its tomatoes and 90% of its lettuce come from the EU, due to superior growing situations in the sunnier southern climates of the continent. A striking example of this is that on average 130 trucks full of citrus fruits pass through the French port of Calais en route to Britain every day.

The result of these extra duties on imports will mean huge price rises for most products which make up the standard British diet. A report from one of the UK’s largest dairy producers predicted price rises of up to 50% for dairy products like milk, cheese and yogurt and up to 100% for meat.

Not only will consumers be affected by taxes, but also due to the increased scarcity of products, as more essential products such as medicines and water purification chemicals would be given priority on the cross-Channel routes supplying the UK.

It is some of the most vulnerable people in society, in this case those that spend the largest relative proportion of their income on food, that will suffer the most from the UK’s decision and especially a “no deal Brexit”. The huge price increases in basic products will leave many poorer families struggling to maintain a healthy balanced diet, including the important vitamins and minerals gained from fresh fruits and vegetables.

Should the government not manage to ameliorate the situation facing those who they have vowed to help and support it will be yet another damning indictment of the entirety of Britain’s political class to safeguard the future and prosperity of their country. The infighting, political deadlock and absolute intransigence in opposition to finding effective compromise will undoubtedly leave a mark on British politics that will hopefully not become an indelible stain on its reputation and its democracy as whole.