fThe realities of life in the UK after Brexit are beginning to become much clearer as the country gets closer to the March 29, 2019 “divorce date” from the world’s largest trading bloc. Much of what Brexit will mean for citizens of the UK is still dependent on the type of deal that will be struck between the UK’s government and their counterparts in the EU27 (the other countries that make up the European Union. 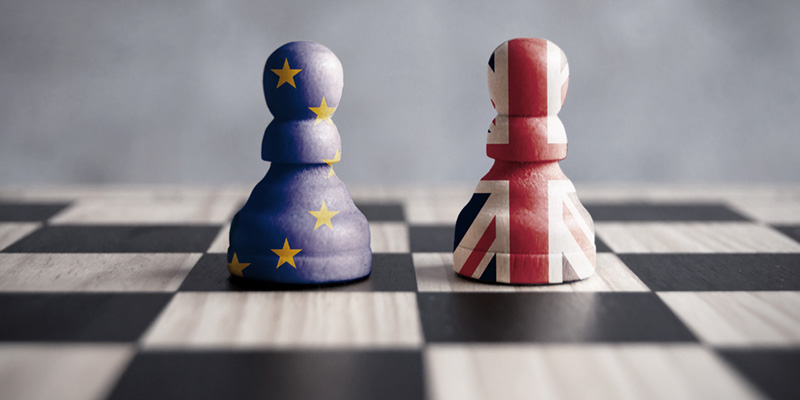 The disaster of a “no-deal” Brexit

The option of a “no-deal” Brexit is, unfortunately, becoming increasingly likely, as the ruling Conservative party relies on a very slim majority and the party is riven by internal discord and outright political rebellion. With a lack of agreement and a rejection of the terms that have been settled with EU negotiators, a no-deal Brexit would send the UK crashing out of the EU with only the most basic of WTO rules applying to its trading relationships, not only with the rest of Europe but also most of the world, as all of Britain’s trade agreements with the likes of the US, Canada and South Korea were negotiated while part of the EU and would become void.

Effects on consumers in the UK after Brexit

For consumers in Britain, the effects on day-to-day life in the UK after Brexit could be huge, as previously well-established rights and protections will be removed overnight. For most people, this will become obvious if they have issues with products or services which they have acquired from countries outside the UK.

The UK has issued hundreds of technical notices which cover various aspects of the economy and with regards to consumer protection they have stated that: “There will no longer be reciprocal obligations on the UK or EU member states to investigate breaches of consumer laws or take forward enforcement actions”. Which basically means that, for example, purchasing a television from Germany or engaging a graphic designer from Belgium cannot be addressed by a UK court if something goes wrong with the transaction

A mountain of problems

These changes will greatly reduce the available protections for UK consumers and leave them exposed to poor trading practices. As the managing director of Which?, one of the UK’s largest independent consumer organizations, has stated: “the government’s advice that we all become experts in international consumer law is hopelessly unrealistic”.

Similar to these issues and lack of preparations is the future status of the nearly 3 million EU citizens living and working in the UK. Despite the number of aforementioned technical notices, none have yet been issued which has clarified their situation that has created a nerve-wracking and anxious situation for those people, as well as their employers. Though the Prime Minister, Teresa May, has stated that they would have the right to remain in the country, the lack of official clarification has added to worries.

These are among just a few of the hundreds of problematic situations which have arisen following the Brexit vote, with few of them being any closer to being solved. If the British authorities seek to maintain their current economic success and develop the country’s economy with an eye to the future, the current turmoil needs to be addressed as soon as possible.