The dark clouds hanging over Britain caused by its impending exit from the European Union (Brexit) are beginning to look ever more ominous for business in the country, with the UK car industry in particular seeming to be in quite a precarious position. 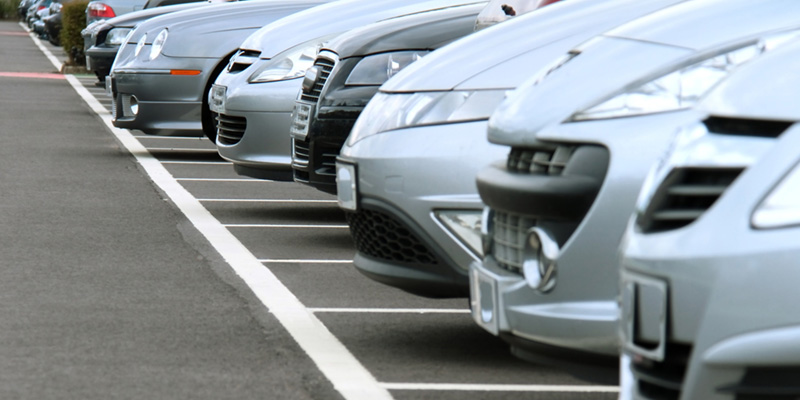 Already one of the most at-risk industries in the country, recent reports suggest that the worst nightmares of automobile employees are coming true, with two large European car parts manufacturers both announcing that they will be closing their UK operations due to Brexit and overall changes to the car industry.

One of these firms is Michelin, the French tire maker, who are ending nearly half a century of association with the small Scottish city of Dundee. They have claimed that the closure is due to changes to the car industry, resulting in lower demand for the smaller tires the factory produces, rather than Brexit, but the timing seems more than incidental. The shuttering will result in nearly 850 jobs being Fost, which will be devastating for a community like Dundee. This was admitted as such by the factory manager, John Reid, saying “the proposals will come as a huge blow to our employees and Dundee as a whole.”

The other firm to close its doors is Schaeffler, a German car parts supplier that’s also involved in aerospace and military production, which will be shutting two factories in the UK. They are much clearer in their reasoning, citing the uncertainty that is surrounding Brexit as one of the main contributing factors in their decision to pull production out of the UK.

The closures are major blows to the UK car industry, once one of the world’s most renowned and the pride of British engineering, but now in danger of becoming a backwater as it gets locked out of global supply chains. The biggest worry for automobile firms is how long it will take parts to arrive at factories. The iconic Mini, for example, takes 2,000 miles and three crossings of the English Channel to be completed, such is the interconnected nature of trade and production in the EU.

But, Who is To Blame?

Employee advocacy groups have been very clear about what and who they believe are to blame for the factory closures and associated job losses. The assistant secretary general of the Unite union, Tony Burke, said: “This is yet another body blow for the UK’s automotive supply chain and the wider car industry. It should leave no one in any doubt as to what is in store if the UK crashes out of the European Union without a deal that secures tariff-free frictionless trade.” He went on to claim the ruling Conservative party’s handling of Brexit was “shambolic… and their piecemeal industrial strategy is having real consequences” leaving “people with bills to pay and families to feed” in real danger.

Despite intensive lobbying from the UK car industry for frictionless trade and government help in ensuring as few changes to the car industry as possible, it seems that the government does not have the time or the energy to actually make that happen. As the date for Brexit gets ever closer, troubles seem to be mounting in all sectors of the UK economy.