On top of the wide variety of political, social and economic issues which are now facing the UK due to the 2016 decision to leave the European Union, businesses in the UK now have population problems to worry about too. 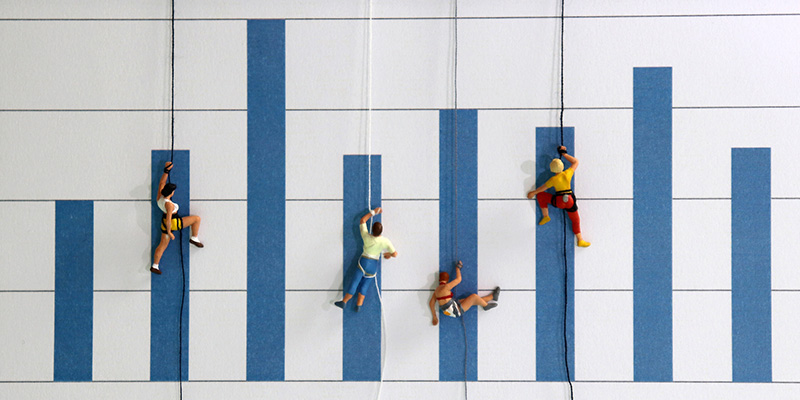 Employment consultant, Mercer, has estimated that by 2025, the pool of workers available for UK business to hire, will rise by just over 800,000. This is in contrast to the 2 million people who entered the workforce over the previous decade, representing a fall of about 60%. This only exacerbates the major talent drain they are facing, as EU citizens leave the country which is likely to make the upward pressure on wages even more pronounced.

One of the biggest sectors to feel the strain of this huge drop-off in people entering the workforce will be the health sector, where it is estimated that more than 700,000 workers will be needed. That would leave a little over 100,000 for the rest of the businesses in the UK which will clearly not be enough, considering that job growth is hitting numbers it hasn’t reached since the 1970s.

The so-called “Brexodus” of workers with EU citizenship has already started to take effect, with it reaching its highest level in five years last year, with 75,000 people less arriving than the previous year. Without this pressure valve of flexible EU workers, the UK faces a huge fight on its hands to maintain its current levels of economic growth without pushing costs too high to make UK business unsustainable.

The number of available positions, a very useful indicator of the level of job growth in a country is also looking ominous with regards to this future lack of workforce. The register was only started in 2001 but is currently at its highest level since then, with no signs being shown of slowing down. The lack of employees to fill roles will make it difficult for businesses in the UK to guarantee deadlines will be met, orders will be completed, and costs can be kept within reasonable limits.

Will the UK Become Uncompetitive?

As it becomes harder to fill work vacancies, it will become necessary for UK business to offer much-increased salaries to find the skills they need. As that ripples through the economy, the UK is in danger of becoming uncompetitive and a high-cost business location. The Bank of England has revealed that these recruitment problems are the biggest concern of businesses across the UK and thus is something which they believe needs to be addressed at a national level.

The government has attempted to alleviate the issues by instituting a large-scale apprenticeship program, but it is elsewhere that they will need to address their problems. The sections of the ruling

Conservative party which have long pushed for much lower migration into the country have caused the massive disconnect between employees needed and those that are available. By focusing so much energy on the effects of migration they have instead sacrificed their economy, which is something which is bound to have much more serious long-term effects on the population of the country.