Workplace equality and fixing the gender pay gap has been a high priority for the current government and broader society itself in recent years. As a part of the drive for more equal workplaces, UK employers with more than 250 employees are now obligated to submit their gender pay figures so as to both publicize the issue and give authorities a better idea of the scale of the issue at hand. 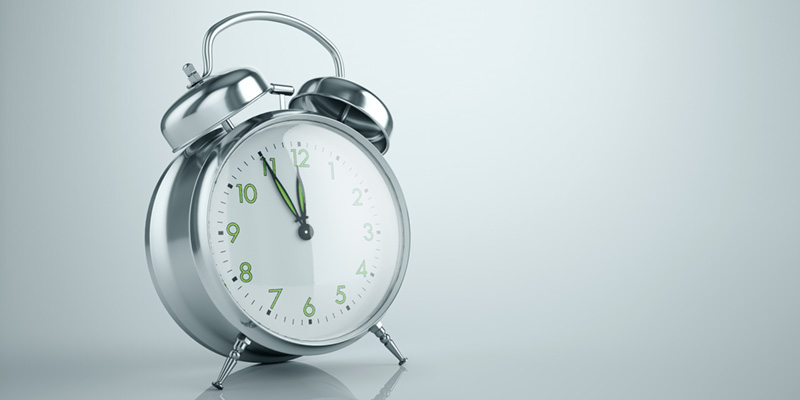 A Widespread Failure to Submit Data

However, the Equalities and Human Rights Commission (EHRC) in the UK has revealed that more than 1,500 UK employers failed to submit this data. This in itself is a poor indictment of the commitment to decreasing the gender pay gap, which is exemplified by the fact that data released from those who did submit figures reveal that at 78% of firms’, men are paid more on average, while women are paid more at 14% of organizations.

Discriminating against genders based on pay, i.e. paying a woman less than a man for doing the same job, is illegal in the UK. A gender pay gap on the other hand can arise when one gender, generally men, are consistently favored for senior positions and thus are paid more on average. It can seem rather subtle and difficult to pin on bias and gender favoritism, however, when it is something that replicates itself through all levels and sectors of state and professional organizations it is hard to avoid the conclusion that systemic bias is occurring on a national level.

Some Industries are Guiltier Than Others

Certain industries are far guiltier of wide gender pay gaps than others, with education, finance and insurance and construction all reporting 20% or more of a median hourly pay gap. Some of the worst individual firms include Ryanair, with a gap of 71.8% and fashion firm Karen Millen who pay men 49% more than women. There were also certain firms, including Tesla Motors and babywear maker Mamas and Papas, who pay women more than men, but these differences were much lower, in line with the incidences of firms being biased towards women in general.

So, the EHRC has been tasked with discovering the depth of the UK’s problems and subsequently identifying pathways towards a more neutral gender pay gap. Their chief executive, Rebecca Hilsenrath, stated that they “want (UK employers) to look at their flexible working practices…to look at tackling bias, conscious and unconscious, and looking to them to address instances of pregnancy and maternity pay discrimination.”

Overall the median pay gap that has been reported nationally from the 10,000 firms that submitted their data, was 9.7%. As this is the first year that the data has been compiled and released, there is no baseline to benchmark this against but the fact that only 8% of firms have reported having no gender pay gap at all is reason enough for concern.

Those UK employers who haven’t yet complied with their legal obligation to supply their gender pay data will be contacted and an enforcement process will be followed. In any case, with more than ¾ of firms admitting to paying men more than women, it seems that the UK’s gender wage gap problem still has a long way to go before it is solved.