In a World That Rewards Speed, Companies Need to Rethink How They Work

The benefits of fostering a high-velocity corporate culture may be obvious, but a surprising number of companies have trouble moving quickly enough to beat, or even keep up, with the competition. Businesses have to be fast to maintain relevance. First movers in any field have the easiest time establishing brand recognition and customer loyalty before competitors gain a foothold in the market—assuming, that is, that they work on the right things fast, not just anything..

“In a world where everything is moving so rapidly, simply being fast isn’t enough,” Jeff Lerner, CEO of Xurli, says. “You have to be faster than anyone and everyone.” 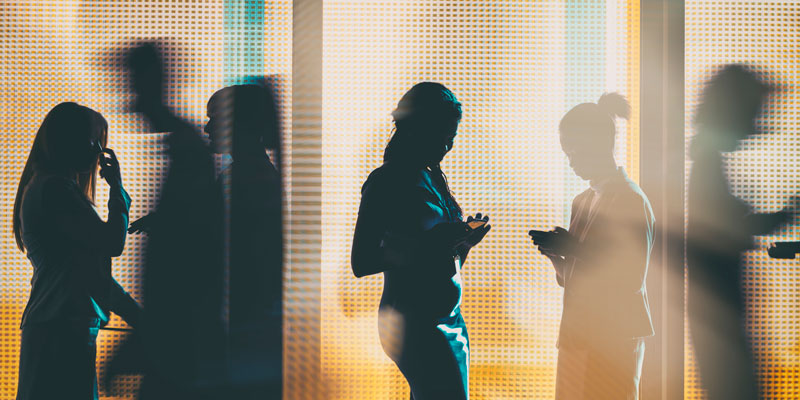 Companies that gain first-mover advantage tend to have an innovation culture baked in. But after that initial success, they can’t become complacent. That culture needs to keep iterating on itself. Velocity depends on a constant process of organizational innovation.

At the same time, companies need to recognize that speed for speed’s sake is just as likely to keep you running in place. Iteration also means making the right choices about focus. After all, nothing slows you down like running the wrong way fast.

Many of today’s largest and most recognizable brands attained their positions by simply getting to market before their competitors. In the early wars between eBay and other popular auction sites, for example, eBay’s speed secured its leading place in the market. “The key to eBay’s defeat of Auction Universe and Onsale Exchange was its first mover-advantage,” writes Adam Cohen in his book The Perfect Store: Inside eBay.

Planting its flag first allowed the company to offer a better product than its competitors by attracting more sellers at the outset.

The advantages of alacrity extend outside of the tech sphere as well. A 2014 study conducted by McKinsey & Company of nearly 500 drug launches over a 27-year period found that products that hit the market first had a market-share advantage over late-to-market competitors.

The advantage of speed had a sustained impact on companies positioned to capitalize upon the lead time they gain. Streamlined organizational structures not only accelerate the process of getting a product on the market, but contribute to early positioning and secure lasting market share.

In recent years, the rise of “fast-fashion” brands like Zara has pointed to the ever-growing need to incorporate speedy organizational practices. Zara’s business model, built on flexibility and speed, allows for a closer connection between stores, designers, and factories. New designs go from the catwalk to the street within weeks, in contrast to a months-long process for competitors.

Zara is now one of the world’s most successful retail fashion brands, in large part due to the company’s focus on quick supply chains. But Zara also succeeds because the company has built processes that make it more efficient at identifying the right fashion choices. Anyone can make clothes more quickly. Zara succeeds by innovating its process, nimbly integrating customer feedback to stay ahead of what’s stylish.

Understandably, the capacity to accelerate extends beyond the pace at which individual employees get their work done to wider-scale considerations such as organizational speed, decision-making, customer response time, and work environments. GlaxoSmithKline, for example, redesigned its workspace to encourage employee interaction. This change, according to the company, cut decision-making time by 45 percent.

Toyota has survived as one of the world’s perennial top automakers by focusing on rapidity in all levels of its organization, from ordering and scheduling to product development and production processes. The faster Toyota operates on an organizational level, the more the company can continuously bring out fresh products that stay current with the changing needs of its customers. This fast-cycle capability allows it to control the competitive game over its rivals.

As the world accelerates, the race is increasingly going not just to the swift, but to those who understand the need to optimize their organizational environments for success. When you innovate on how your organization works, you make it possible for teams to move faster without pressure. Acceleration becomes a function of innovation.