One of the fields to benefit from the uncertainty that has characterized the UK economy since the Brexit vote in 2016 has been consultancy firms. PwC has announced its biggest profits in a decade, led by a huge increase in demand for consultancy services from firms worried about how Brexit will affect their business. 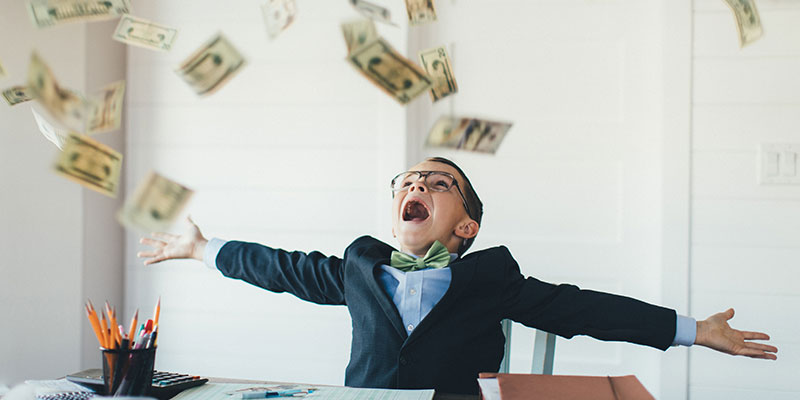 The firm’s profits have surged to over $1.2 billion, guaranteeing that each of its 913 partners will be taking home more than $940,000, a pay raise of 7.4%, and in line with the $1.1 million that partners at its Big Four rival Deloitte will be getting. The great confusion and risk surrounding Brexit have meant that firms have little choice but to hire consultants to help them manage the continuing crisis.

This comes despite a backdrop of decreased overall performance by the major accounting and consultancy firms and increased pressure for them to face tougher regulation. There have been many concerns about the practices of the large accounting companies, with worries surfacing over their possible conflicts of interest and lax auditing.

PwC recently came in for some stern criticism from Britain’s auditory regulator, the Financial Reporting Council (FRC) which accused it of an “unsatisfactory” deterioration in inspection results related to its audits of major British businesses. This is along with the national rebuke it got from Members of Parliament over the collapse of the construction firm Carillion with nearly $2 billion dollars in debt, putting the livelihoods of its 41,000 employees at risk and leaving a trail of unfinished infrastructure projects in its wake.

Kevin Ellis, PwC’s chairman, who is due a nearly 10% pay raise in 2019, has expressed his own disappointment that they had not met their usual standards, but said the company was “committed to playing our part in building trust and confidence in the sector.”

Failing to heed their own advice on gender equality

Another point of concern for the major consultancy firms is how they have approached gender equality. As we have looked at before, the UK government has introduced legislation obligating major firms to report their gender pay statistics. PwC runs a specialized unit assisting companies in reducing their gender pay gap, and has released a report criticizing business in the UK for its compliance, despite only 1/5 of its own partners being female.

The closeness of the major accounting firms to big business has led to many calls for stricter regulation and even for them to be forced to separate the auditing and consultancy sides of their business. It also calls into question the motives of the firms and how it aligns with the broader UK economy, which has also been an issue with many British hedge-funds who stand to gain billions from short-selling British firms in the hopes that Brexit causes them losses. Such is the hold that Brexit has had on the UK economy since 2016, and it continues to present new developments as the region races toward an uncertain finish line.