Britain has so far ably navigated the uncertain waters created by its 2016 decision to leave the EU, with its economy boasting record unemployment and considerable real wage growth. However, as the country gets closer to a deal on Brexit and its future trading relationship with its European neighbors, there is another major issue facing its economy, which will need to be dealt with, productivity. 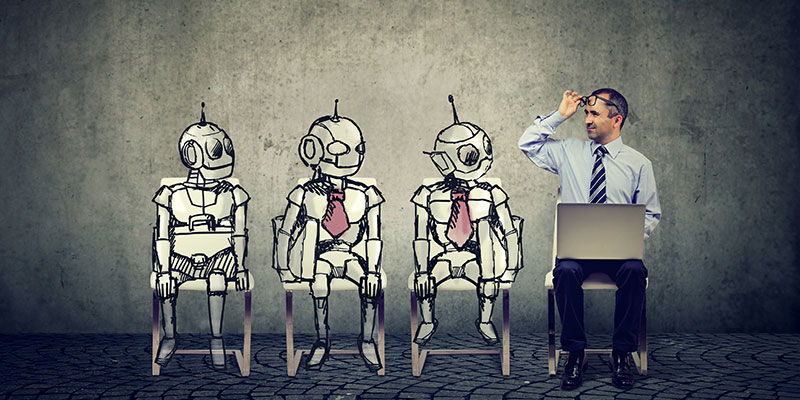 The UK has for quite a while lagged behind its G7 peers in terms of productivity, with its own figures showing its output as being more than 16% lower per hour worked. While various solutions have been suggested and the country will need to take a holistic approach to overcome the issue, there is one field that shows a considerable difference between the UK and its peers and could possibly point the way to a successful UK economy in the future.

Robots and the UK Economy

A recent large-scale government report on the adoption of new technologies has delivered a stark warning that UK employment and its economy is not threatened by the fact “that [they] have too many robots in the workplace, but that [they] have too few.” This conclusion was reached by the Business, Energy and Industrial Strategy Committee, which found that the UK was considerably behind its main international rivals in terms of robotics uptake. In 2015 the country had only 10 robots for every million hours worked, compared with 131 in the US, 133 in Germany and 167 in Japan.

There are of course fears surrounding automation and jobs, but the committee believes these to be unfounded, with robotics helping to improve productivity and opening up new avenues for UK employment rather than having a major detrimental impact on human work.

The committee was scathing about the government’s efforts to prepare the economy and workers to deal with unavoidable changes in the economy. Similar to how automation and jobs are connected, the move to online retail has had a major impact on the country’s shopping habits. This led to the creation of around 40,000 new roles in warehousing, though also cost the country over 100,000 jobs as brick-and-mortar stores closed down.

The government is suggested to have been ill-prepared to help the store workers transition to new forms of work, even though the shift in retail trends was apparent for at least a decade.

One of the other points of note from the committee’s report was how the government has approached assisting women in embracing new facets of the economy. As in the previous example concerning retail, the majority of new warehouse jobs were taken by men while the majority of store-front positions were lost by women. This is in line with predictions that women in the UK are among the most vulnerable to job losses brought about by automation.

The committee urged that the government look seriously and retraining and education funding, to ensure that the ‘Fourth Industrial Revolution’ shares the benefits of innovation and improved technology equally across society. Investment in robots and their widespread adoption in the economy was suggested to be best brought about through tax-incentives, rather than a tax on the use of such technology.