More Women Than Ever in the UK’s Workforce

The British government is reveling in the news that UK employment continues to break records and shatter the predictions about the state of the nation’s economic health. Not only has the UK employment rate reached a record high, but the country also posted its 17th straight month of wage growth being higher than inflation, raising real wages by 1.8% and finally overcoming one of the most worrying aspects of the country’s economic boom. 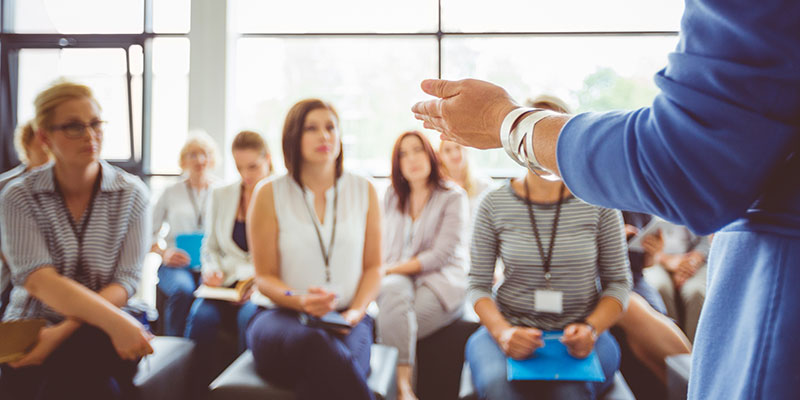 Women in the Workforce

One of the most interesting indicators mentioned in a recent government report about UK employment concerned the female employment statistics UK government bodies use. These show that there are now more women employed in the country than ever before. In fact, women have made up more than half of the total employment growth in Britain since the recession period of 2010.

The reason for this positive change, according to the UK government, is its focus on broadening access to the labor market and tackling inequality, including through its introduction of legislation which obliges major companies to reveal their gender pay gaps.

Diversity in the Labor Force

Apart from simply being a ruling party taking advantage of positive news, when it comes to diversity, the British government may indeed have a point. It is not just female employment statistics UK companies have been boosting, but those of minorities and disadvantaged groups as well. Government investment in apprenticeships, further training for job applicants and better employment support infrastructure are the highest they’ve been for four decades, which has seen minorities make up nearly a third of the total job growth in the country over the last decade.

Other groups which often have poor access to the labor market have also been assisted, with the number of disabled people in work growing by 25% in the last year alone. The government has similarly placed a focus on those suffering from ageism in the workforce by creating a targeted program, “Fuller Working Lives,” which aims to retrain older people and help them adapt to changes in the employment environment.

Overcoming Obstacles and the Economy’s Future

Though the process of Britain leaving the EU (Brexit) continues to dominate both politics and the news cycle, the British economy is defying all the odds with its relentless growth. It is still predicted that Brexit, especially without a future trade deal with the EU, will have massive negative impacts, not only on the economy but also on health care and the price and availability of food.

However, with the recent economic results posted by the economy over the past few years, it would be hard to argue against those who suggest the consequences may not be as bad as the nay-sayers suggest. Though there appears to be chaos everywhere else in the UK’s public life, at least when it comes to their economic and industrial strategy, they seem to be keeping a steady hand on the wheel.

If the growth does continue, it will be due in no small part to the technological advances which Britain has both developed and embraced. Whether it’s improving how individuals and companies do business through different currencies or how project teams can collaborate, the future of Britain’s economic success will depend a lot on how it adapts to technology.