Are UK Business Schools at Risk Due to Brexit?

Third-level education is big business in the UK, with the universities themselves generating over $46 billion per year and foreign students coming to Britain to study being worth over $20 billion dollars to the UK economy annually. So, it’s understandable that the seemingly never-ending saga over Brexit is causing pupils, faculty members and university boards of management to feel insecure about what the future holds for the sector. 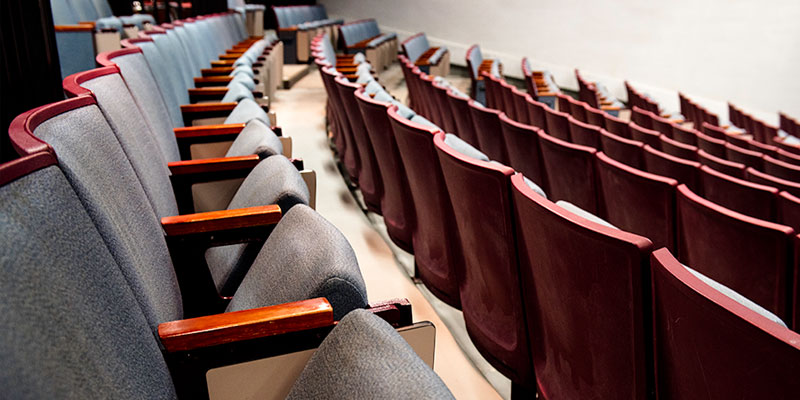 While Britain’s higher-level education system has been among the very best in the world for centuries, led by the twin powerhouses of Oxford and Cambridge universities, increased global spending has meant increased competition for the best minds – and the funding that follows. This has been shown by the UK’s recent slip from second to third in the World University Rankings.

It seems it’s not only business in the UK that will be faced with major issues caused by increased barriers with the world’s largest trading bloc after they leave the EU. For Britain’s universities, its interconnectedness with other European countries goes beyond students having greater difficulties in getting to the country. Much of their faculties are also staffed by non-UK citizens.

Free movement had been a boon for British universities as they were able to attract the best talent from around Europe and the world. Now, however, with 28% of university staff made up by non-nationals, and the Brexit rhetoric creating a “hostile environment” for immigration, British universities are among the most vulnerable organizations in the economy.

These issues are all particularly true for UK business schools. For students, over half of European prospective candidates surveyed by the Graduate Management Admission Council stated that Brexit was a negative factor in their decision-making process about where to study. Their fears about visas and their future status in the UK may be ameliorated somewhat, however, by the fall in value of the UK’s currency, sterling, which means that tuition fees and living costs are decreasing. In fact, Angus Laing, Dean of Lancaster University’s management school, stated to the Financial Times that the fall-off in EU students was only around 5%.

Where this is a major problem, however, and a growing fear for UK business schools, is when it comes to staff. The fall in the value of packages that universities can offer has made them less competitive on an international level. For programs such as Master’s in Finance (MiF), this can have serious knock-on effects, as current faculty – i.e., recently published authors or recent players in banking and finance – matter more than legacy reputation does in other fields, such as law or liberal arts.

The deans of London Business School and Imperial College London, two of the biggest institutions in the field globally, have both cited weak exchange rates as impacting their ability to attract and keep staff. The Executive Dean at Exeter’s business school, David Allen, also cited Brexit issues, stating: “We’re not getting applications at a senior level the way we used to… A couple of applicants have said it’s not the right time to come.”

Another major concern is how the lack of EU funding will affect research. Considering that UK universities receive nearly $900 million a year from the EU, this will also be a major gap that will need to be filled. Whatever the future holds for Britain post-Brexit, its education sector and business schools will be hoping it won’t make them an international backwater.