Why Do So Many UK Youngsters Have Side Hustles?

The phenomenal rise of the gig economy, powered by platforms and apps such as Uber, TaskRabbit and Airbnb mean that many people, especially Millennials, are taking on second jobs, also known as a “side hustle”. This is a global phenomenon but is having a particularly large effect on employment in the UK, where a quarter of all workers and nearly 40% of 25 – 34 year olds are believed to be engaged in some kind of secondary work outside of their main income. 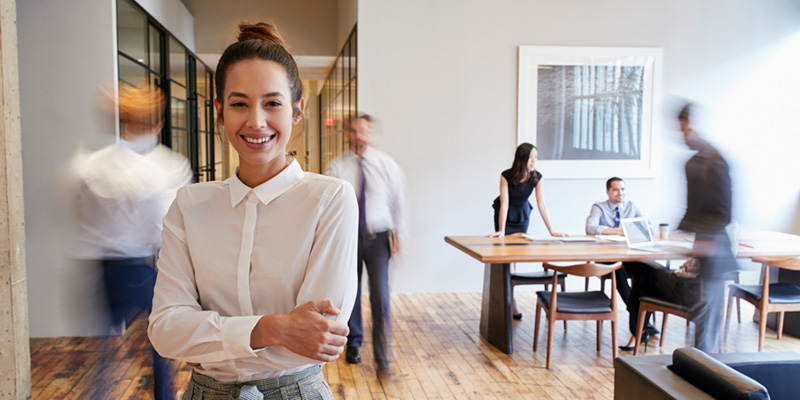 One of the biggest reasons why so many UK youngsters have a side hustle is because the generation has shown a strong desire for their work to be meaningful, either by making a positive difference in society or by using their creative skills to work on something that fulfils them beyond a paycheck.

However, with 20% of 25 – 34-year olds in the UK spending 60% of their pay the day they get it (on rent and bills), it is easy to see why the financial incentive of double-jobbing by working a side hustle is also attractive. It is believed that this extra employment provides about one-fifth of the income for those who do so. As the nature of work has changed, especially in this century and since the recession of 2008, with a decline in “jobs for life”, having a secondary income can also provide a safety valve in a precarious employment market.

Impact on the economy

Apart from having a big impact on the nature of employment in the UK, it is also becoming an ever-larger part of the UK’s economy. Henley Business School estimated that side hustlers were collectively contributing 3.6% of GDP, or $90 billion, to the UK economy. In stark contrast to the cliched characterization of Millennials as being lazy and entitled, if anything the huge growth in extra employment and founding new businesses to work in as a hobby career shows the great entrepreneurial spirit of a generation which has been forced to find flexible solutions to the disintegration of the structured and “safe” jobs market of their progenitors.

This dedication to work harder and create businesses in fields that also give them personal enjoyment supports the theory of a move to an overall demand led economy, one that eschews the traditional focus on “needs” created by major producers. This has created a market for flexible, niche and original suppliers, like Planview AdaptiveWork, and also allowed many Millennials to take more control of their professional destiny.

The downside of the side hustle

It’s not all good news however, as the rise in side hustling has also, not coincidentally, been matched by a decrease in employee security and the growth of zero-hour contracts in the UK. This is due to the relatively unregulated nature of peer-to-peer employment apps and the introduction of legislation which gives employers the ability to call workers into work for short shifts whenever they wish, without having to schedule them for a full rotation or provide them with any surety that they will have work the following week.

Overall the embracing of new forms of employment in the UK is a positive development but needs to be supported by government actions to ensure that vulnerable employees and young people are protected from professional exploitation.