Following the introduction of legislation in 2017 that obligated major companies in Britain to reveal their gender pay gaps. It was deemed necessary to introduce a law which did not necessarily seek to punish private firms but rather to oblige them to self-report information which could assist further policy-making. The results have made for interesting reading and show how far UK business has yet to go to achieve full equality in the workplace. 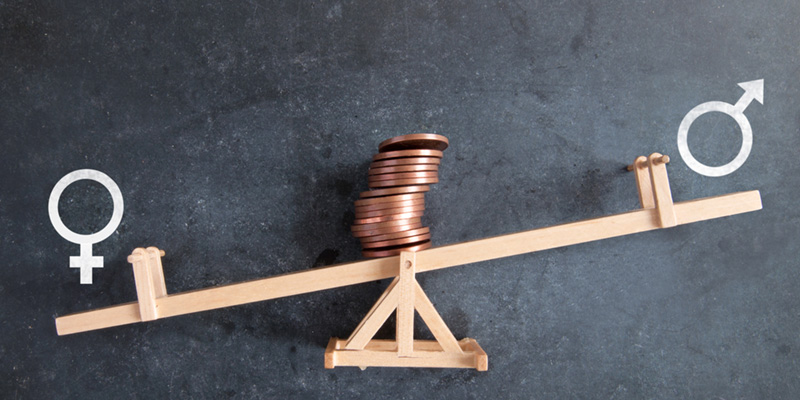 Not least among these was the revelation that in 2017 the UK’s Financial Conduct Authority (FCA), the overseer and regulator of much of Britain’s finance and banking industry, had a gender pay gap of 20.9%. This was unsurprisingly followed by remorseful pledges to improve their record with regard to gender equality, which evidently were not followed up by actual action as in 2018 the FCA reported that its gender pay gap had actually gotten worse, increasing to 21.2%.

The gender pay gap reported by the FCA was almost double the national average and is particularly prescient as it is an organization which is supposed to be setting the standards for UK business. For the FCA to be so out of touch and, in the words of Nicky Morgan, the Chair of the Treasury Committee, going in the “wrong direction”, something is not going right at the heart of Britain’s efforts to get a handle on gender inequality.

The financial services industry in particular has been one of the biggest culprits with regards to paying men more than women and this has led to calls from both campaigners and politicians for “the City” (the catch-all term for Britain’s powerhouse financial district in London) to diversify and expand its representation. Some of the other biggest offenders in the UK financial services field were Aberdeen Asset Managers at 37%, Lloyds Bank at 42.7% and Barclays Bank with a huge gender pay gap of 43.5%.

Sparks of hope for the future

Despite the disappointing outcomes being reported from the FCA and others in the UK’s financial centre, one firm has taken the positive step of setting up a fund which invests in an index based on gender equality, in essence rewarding companies who demonstrate effective gender equality leadership. This organization and tracking of teams can also be helped by project management software such as Clarizen’s.

However, even the fact that this legislation has been instituted is a sign of progress, in the two years of operation, the results reported by the country’s biggest firms have garnered large numbers of headlines and media attention. Awareness is the primary focus of this specific law, with an intention being stated that, should UK business prove incapable of achieving gender equality on its own, further government intervention may be necessary. For a country facing so many other issues currently, these progressive steps ought to be lauded.