How Innovation Loans May Save British Manufacturing

Britain, historically, has been one of the world’s greatest leaders in terms of technological innovation, going all the way back to the Industrial Revolution. Then, the UK’s inventors and industrialists embraced ingenuity and harnessed the power of steam and kinetics to change the way the world worked. While we have moved on a lot from then, manufacturing in the UK is still renowned for its inventiveness and modernization, not least Tim Berners-Lee laying the foundations for the modern internet. 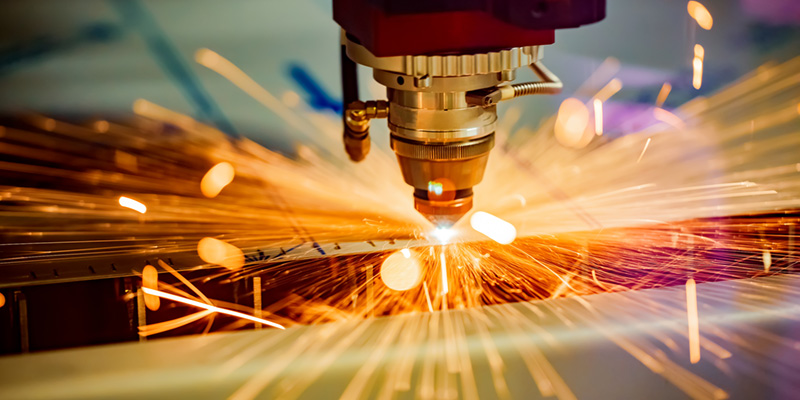 So, it is no surprise that, as a part of the government’s preparation for its looming exit from the European Union, it has made technological innovation within manufacturing in the UK a major priority. It is hoped that by making Britain a world leader in terms of manufacturing technology, that it will be able to offset the losses brought about by ending free-trade with the biggest trading bloc in the world and encourage other countries, such as the US, Canada and Japan to see the value in making the UK a preferential trading partner.

One facet of this move is the granting of innovation loans to businesses in the UK which are seeking to undertake Research and Development projects that will materially alter and improve processes of manufacturing in the UK.

Who gets the innovation loans?

The latest round of these loans has seen 17 businesses being offered $15.4 million dollars to assist them in their development of innovative manufacturing processes or in incorporating new materials into production. The core idea is to allow bright young companies to scale up their innovative ideas, as the government itself says: “to help businesses turn their game-changing ideas into a commercial reality”.

Some of the businesses which will benefit from the innovation loans are:

The aim of the loans is not only to support British technological innovation but also UK firms who are going to, hopefully, be at the vanguard of Britain’s fight to remain at the top table of major industrialized nations.

While the UK has been lauded for its encouragement of the tech industry, which has made the country one of the biggest tech hubs in the world, the innovation loans are focused on manufacturing in the UK. This shows that the government has at least recognized that there is a need for Britain to up its game across the board, rather than becoming overly reliant on one industry.

This was the outcome of the Thatcherite policies of the 1980s, which withdrew support for manufacturing, resulting in the collapse of UK industry, in favour of the financial and services industries. Unfortunately, as the UK is now discovering through the Brexit process, the financial industry especially is very foot-loose in where it sets up its centres.

Simon Edmonds, Innovate UK’s deputy executive chair and business officer said: “we’re excited about the opportunities that innovation loans are now unlocking for UK businesses to invest in the delivery of new products and services…  we’re confident it will help potential UK businesses to scale up, create high-value jobs and ultimately accelerate economic growth and improve the quality of life across all regions.” Hopefully, these policies will reap great rewards for the future of British innovation.