Why the UK is Top 3 For International Business

The UK continues to prove all the post-Brexit doom-mongers wrong by going from strength to strength in terms of production and factory orders. The confidence in this booming economy is shared by international business people from around the world, a third of whom recently named the UK as one of the top three countries for company growth. This puts the UK level with Germany and only behind the USA and China. 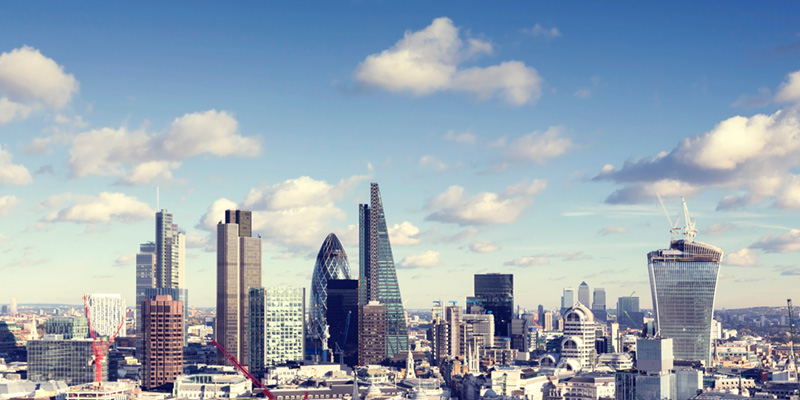 The survey for PwC asked nearly 2,000 CEOs and investors how they saw global growth over the next 12 months and which countries and cities presented the best opportunities. This optimism is echoed by CEOs of UK based companies, with 89% of them expressing confidence in the business outlook over the next year. It is hard to say exactly why the UK, despite Brexit, continues to beat all expectations in terms of international business but we’ll look at some of the major factors here.

One of the biggest reasons for the boom in trade for UK based companies has been the fall in the value of the pound sterling. This has made British exports significantly cheaper in foreign markets and has resulted in huge orders from around the world. The 12% drop against the dollar last year came about due to the uncertainty following the Brexit vote, which means that Brexit actually immediately benefitted the country in many ways. Though with decreased spending power for UK citizens companies are being forced to rely on international business, which can be affected by many factors outside of their control.

As we have looked at before in our blogs, UK based companies have been keeping their costs low during the post-crisis era. Employees had suffered a 4% drop in wages over the previous decade and most had reported not being given a raise in at least two years. Without the burden of bloated pay structures companies were in excellent shape to upscale production when the time came for an upturn.

Following the 2008 financial crisis, UK interest rates dropped to record lows of just 0.25%, where they have remained for a decade. This meant that UK based companies were able to borrow at extremely cheap rates to keep business afloat and invest during the crisis. Leaders of international business would have recognized this investment friendly move by the Bank of England as a welcome sign for how the country views business.

Despite the uncertainty surrounding the country’s political future, UK citizens are becoming increasingly confident in their spending habits. This is most likely due to the fact that the country’s unemployment level, at 4.3%, is at its lowest in 42 years. With so much work available consumers are more willing to borrow money to spend on goods, thus increasing sales and improving the short-term outlook. This is also having the negative effect of increasing personal debt to levels not seen since the crisis.

The negotiations for the UK’s exit from the EU are still ongoing but it doesn’t seem to have effected UK based companies in the slightest. The country is going from strength to strength and that’s something that is recognized by international business leaders. The long-term impact of the situation is uncertain but for the moment everything continues to look very positive for the UK and those who have invested in it.