A recent survey of 334 companies for the CBI/Pearson education and skills survey has found that a third of UK employers were unhappy with how their young millennial recruits applied themselves to their roles. This could lead to big problems down the line for employers in the UK as in the same study 75% believed they would be taking on new employees in the coming year and over 60% feared they wouldn’t be able to fill their vacancies. 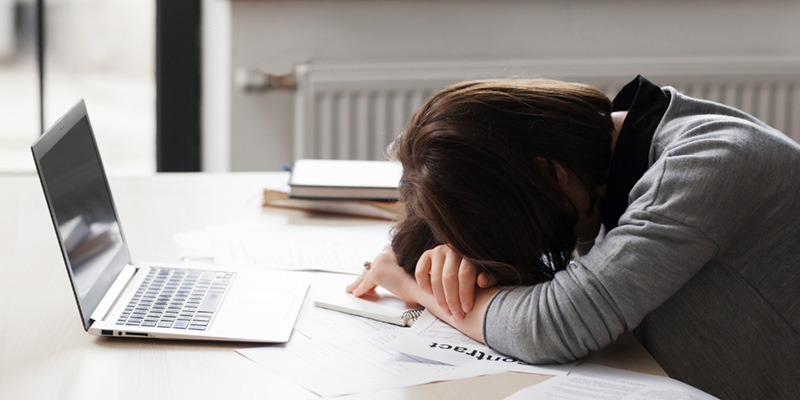 The answer to the looming staff shortages would only seem to lie in engaging with the millennial workforce, but how can the attitude or generational gap be bridged? While this may seem a classic middle-age vs. millennials battle, the reasoning may go a lot deeper than the obvious stereotypes about the younger generation being too busy on Facebook to do their job properly.  We have decided to look at some of the ways that UK employers might integrate their new employees more successfully into working life.

If you’re not happy with the work ethic of your employees it may be that your expectations haven’t been made sufficiently clear to them at the start. Many employers believe that a four-year degree should have provided graduates with the ability to perform a number of roles in their business straight away. The reality is that university degrees are not vocational training or “job specific”, so training or mentoring must often be provided. If the level of productivity is not up to what you expect then it is important to let new employees know that and assist them in getting to the level that you require.

Just because your millennial workforce might talk about new technologies non-stop, doesn’t mean they aren’t right. Take new innovations in project management software for example. With the rapid pace of change, it could seem like the time saving and productivity boosting advantages your new employee is talking about are fanciful and they’re just looking for another way to slack off. However, by listening to what they have to say about new technologies and maybe even asking them to draw up a report on a product’s advantages, you might see how new ways of doing things might be very beneficial for your own bottom line.

One of the biggest problems for the millennial workforce, as described by Professor Cary Cooper of the Manchester Business School, is that they don’t believe in the long-term bond between UK employers and their staff anymore. They are not beholden to any company as they know they are disposable and also that ladder hopping is often a better way to the top than climbing. By showing your younger employees that they do actually have a long-term role within your organization you will provide them with security and make them more dedicated to their tasks at hand.

You may feel that your millennial workforce has over-confidence issues and you have to spend time massaging egos so as not to burst their bubble. This confidence can also be a great advantage for your company however. It leads people to suggest and pursue ideas. It can lead people to perform at higher levels than they might have otherwise. Companies can spend so much time trying to alleviate employees’ under-confidence that it should be a boon to have to deal with the opposite. The key, as always, is finding a balance. There is no point in allowing work ethic to drop as millennials rest on their laurels after one successful project, but instead to use their confidence as a means to nurture talent and effort.

The growing gap between millennials and older generations is most likely one of misunderstanding rather than genuine difference. If anything, it is the disruptive energy and “think outside the box” mentality that ought to be harnessed and used to drive business forward through innovation and doing things differently.