UK Businesses May Be Under Reporting Their Gender Wage Gaps

For some years, the UK has been lagging behind many of its peers in the developed world when it comes to the fight against workplace inequality. One of the main initiatives that has been introduced to reverse this trend is new legislation that requires all companies with more than 250 employees to provide authorities with full information about how they remunerate their employees. 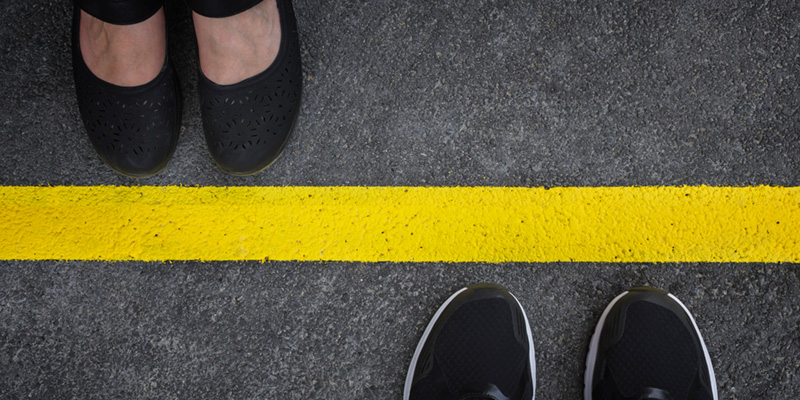 The aim of this program, which will apply from 2018 on, is to provide the government with a better picture of the gender wage gap and also to make it clear to the public which companies are performing best in terms of equality.

There have been some initial teething problems however, as certain firms are apparently using their ownership structures to avoid telling the full truth about how their employees are paid. Among these are professional-services and accounting companies, such as Linklaters, EY and Pinsent Masons. These firms count their most senior staff as partners, and thus owners, of the firm and are so able to exploit a loophole in the legislation which allows for owners’ salaries and bonuses to be excluded from the official figures they submit.

The differences have become striking. For example, while finance firms such as Barclays’ corporate and investment bank and Virgin Money have reported female staff being paid 48% and 33% less respectively, their professional services counterparts, Linklaters and Pinsent Masons have claimed female employees are only paid 23% and 22% less. Naturally, all disparities will need to be brought towards a more equal mean, but the latter firms are likely to receive less attention from both regulators and the public.

Nicky Morgan, the Chair of the Treasury Select Committee, which oversees implementation of the legislation, has claimed that these firms are “abiding by the letter of the law, rather than the spirit”. He further admonished the companies’ partners for derogating their duty as role models for their own firms by excluding themselves from pay statistics.

While it is possible for the Equalities and Human Rights Commission (EHRC) to investigate these claims further and it has stated that it had “mechanisms in place to identify questionable data”. However it is yet to be seen what, if any, action is likely to be taken. Understandably, as with any new corporate legislation, firms seek to maneuver their way between the grey areas of governance and responsibility.

With studies showing that, were there to be workplace equality on wages, women in Britain would be paid £90 billion more, the need to close the gender wage gap is obvious. A study from PwC has revealed that London, one of the global centers for finance and professional services, has been the slowest to reduce the gender wage gap overall, as the gap has only declined from 22% to 19% since the year 2000.

Each industry, as well as the country as a whole, needs to take a look at itself and consider how important workplace equality is for their moral standing. Despite the attempts of some firms to initially dodge their obligations, the desire for change and an end to inequality, is hopefully on an unstoppable course towards a logical and equal solution.