It is a normal part of professional life that an organization or specific team might go through difficult times. This could be major restructuring which results in layoffs, a breakdown in relations that leads to a lot of team members leaving or one of those periods where, for whatever reason, many clients leave within a short space of time. 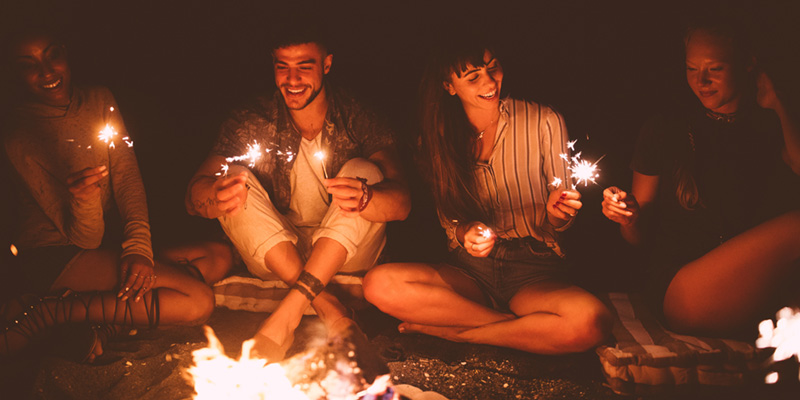 Understandably this can create uncertainty, anxiety and low team morale among those left to carry on the work. As a project manager, one of the key responsibilities during these times is to be able to pull everyone together, boost team morale and keep the team focused on what still needs to be done.

There are many different ways to boost team morale during difficult times and the best project managers will use the ones which suit their personal style the best. Here we look at some strategies you can use to help your team get through a rough patch.

When a lot of negative things seem to be happening to the team or organization, the office rumor-mill goes into overdrive. This can leave stakeholders fearing for their situation and greatly damage team morale. The best way to address this is by being as transparent with your stakeholders as possible about whatever’s happening that concerns them. Also try to answer their questions as fully as possible. If your team has a clear idea of what’s going on they will be less likely to have unfounded fears and more likely to trust your leadership.

Listen to your team’s concerns

While letting others know what is going on is helpful, what’s also important to enhance trust is to take the time to hear your team’s concerns. By airing these problems in the open, their worries can be addressed, and staff will feel they are being taken into consideration throughout the processes which are happening. They may also prove a significant resource in overcoming difficulties through suggesting solutions to current problems.

Show appreciation for your team’s efforts

Monetary bonuses are not the only way that you can recognize the effort your team members are putting in. Especially if times are tight and wage-cuts or layoffs are being discussed, taking team members aside to individually thank them for their contribution can mean a lot. Try to be as specific as possible rather than just giving a general thank you, to show that you have actually noticed the work they have put in rather than just giving empty platitudes.

Team members look to you for guidance and to know the project has direction. If you start to panic, it will become amplified and spread throughout the team. Even if you may be personally worried about what the future holds it is important to demonstrate to all that you are in control of the situation and capable of applying yourself to the tasks at hand.

As the saying goes, “pressure creates diamonds” so how you deal with difficult times is also an opportunity to prove your capabilities as a project manager. To boost team morale on such occasions isn’t always easy, but by understanding the needs of your team and leading by example, you can make the best out of a bad situation.