How to Overcome Failure in the Workplace

Project failure can happen to anyone, at any time. Sometimes you made a mistake, sometimes someone else dropped the ball and other times it can seem as if some huge karmic vortex had conspired to put every possible obstacle to success in your path. However it happened, the important thing is to pick yourself up, learn from the experience and not to let it weigh you down or stop you from concentrating on the next task at hand. 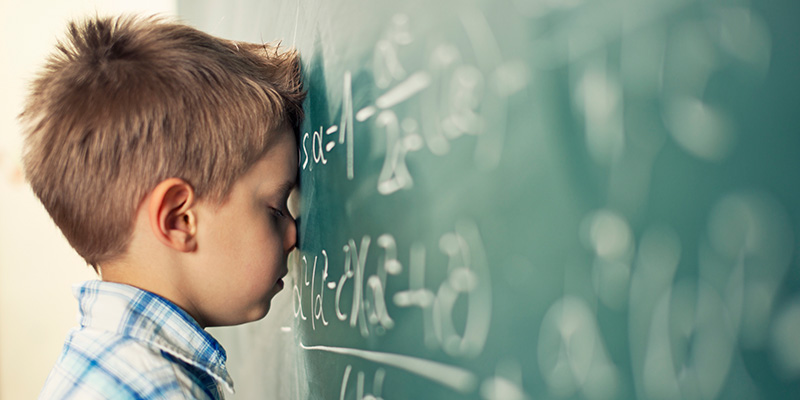 Here are some tips for how to overcome failure whenever it may happen in your work life:

When something goes wrong sometimes our self-preservation tendencies can kick in. We hide the full extent of the problem, come up with excuses for why it wasn’t possible to do what was supposed to be done or blame others for messing things up. That might grant a very brief reprieve but unless you are very adept at believing your own hype, that failure will still weigh on your thoughts and won’t paint you in a very positive light with your seniors and peers.

By fully owning up to the project failure and the part you played in it you may receive some short-term opprobrium, but you will feel better for having taken the responsibility. As well as that, a project manager who owns up to and seeks to rectify their mistakes shows the maturity that organizations highly desire in their senior staff.

Some people take failure excessively hard–these are known as intropunitive type personalities. Whether you are always tough on yourself or one particular project failure is getting you down, one of the best ways to cope with it is by focusing on the positives that came out of it. You might have learned something new which improved your skillset, the project templates which were created might become the new standard for the organization or the use of a new project management tool could have been a revelation despite the project ultimately being unsuccessful.

Studies have shown that humor is one of the best ways of accepting and moving on from failure. There are no hard and fast rules for how to overcome failure but by accepting it with good grace and some self-deprecating humor you are engaging in positivity that will lead to greater satisfaction with how you dealt with the event overall.

The NFL coach Don Shula, who holds the record for the most number of wins, had a “24-hour rule” whereby players and staff were encouraged to fully immerse themselves in a defeat or victory for one day but after that they put it behind them and moved on. While it’s not always so easy to forget about a project failure it is a good perspective to take, that the past cannot be changed so you can only try and make your future better. By allowing failure to dominate your mind you lose space for growth and creative thinking.

As the Irish playwright Samuel Beckett said, “Ever tried. Ever failed. No matter. Try Again. Fail again. Fail better.” Success in many ways is built on failure as there are few things in life which cause such deep introspection and thought as not achieving what you had set out to. Use what you discover during this reflection process to find things that will improve your skills as a project manager.

Maybe you didn’t trust others enough to delegate tasks that you ended up not having time to do yourself or maybe there was friction in the team that you didn’t address properly, which ultimately led to project failure. By considering these factors and what you could do better next time you will be gaining a valuable educational experience.

Failure happens to everyone, but it’s the way you decide how to overcome failure that will set you apart as a successful project manager.