How the Gig Economy In the UK Is Affecting Workers’ Rights

The gig economy certainly looks as though it’s here to stay, with the likes of Uber, Deliveroo and all manner of profession-specific couriers springing up across the world and especially its urban centers. The UK is no exception and has been the founding location of many gig economy employers, thanks to its growing position as a major tech hub, which has been lauded by many in the business world as a sign of the UK’s continued international importance, even post Brexit. 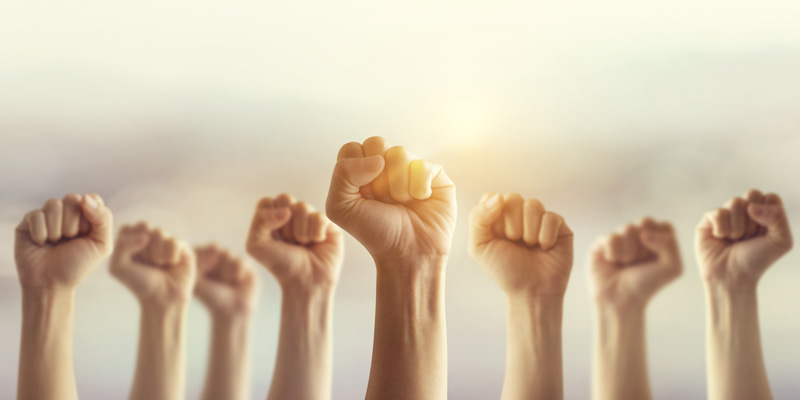 Things have not been all rosy in the garden however when it comes to workers’ rights and the effect on established industries. London’s iconic black cabs, for example, have been fighting a major battle against the encroachment of Uber onto their turf. The international ride-sharing behemoth has recently been granted a new, short-term, 15-month license after making large-scale changes, but the black cab drivers are fighting back with plans to launch a $1.5 billion lawsuit against the company for loss of earnings.

That is only one example of how traditional industries have tried to face up to the conscious “disruption” that has rippled out of Silicon Valley. Another group that has major concerns over the effects of low-cost, low-responsibility employers are those concerned with workers’ rights. The core concept of being paid per job, as an individual contractor rather than an employee, threatens to bypass long-held protections provided for through employment contracts, especially in the UK and the rest of Europe.

The question of worker’s rights

The companies themselves claim that they are simply providing a platform for individual businesses people to find customers, though in a scathing decision in a case about Uber’s workers’ rights, the presiding judge declared that “the notion that Uber in London is a mosaic of 30,000 small businesses linked by a common ‘platform’ is, to our minds, faintly ridiculous.” Yet still the allure for businesses of trampling on workers’ rights and exploiting loopholes in good faith labor laws, in order to increase their own margins and deliver returns for shareholders, is consistently proving too great for them to pass up.

In the constant war to maintain basic rights for employees and ensuring that gig economy workers are entitled to the same safety nets and benefits as other fields of employment, an important battle was won in June, in the case of Smith v Pimlico. This was the case of Pimlico Plumbers and a former employee, Garry Smith, who they attempted to suggest wasn’t actually an employee but rather an independent business.

The court found against the company, by confirming that the intent of the law stood. According to Jason Moyers-Lee, general secretary of the Independent Workers Union of Great Britain, this means that “as long as the dominant feature of the contract is where the individual does the work themselves, then the person is still covered by those legal protections.” He also states that this is the case in “every courier business model (he) has seen.”

A step in the right direction

While it may only be one small victory among the many employment rights tribunals that are being fought every year, by setting precedent in such cases, the courts are showing considerable zeal in dismissing unfair business practices arising with the “gig economy”. As technologies revolutionize the way people work, it’s important that we remember to safeguard hard-won workers’ rights.