UK Businesses and Next Industrial Revolution

Like previous industrial revolutions, the one which is just beginning, the age of digitalization, robots and autonomous machines, will have a huge effect on the employees who will find themselves replaced in the production process. During past industrial revolutions there was a period of adjustment, sometimes lasting a generation or longer, during which those people whose skills were now irrelevant found themselves barred from the working world in any meaningful way. 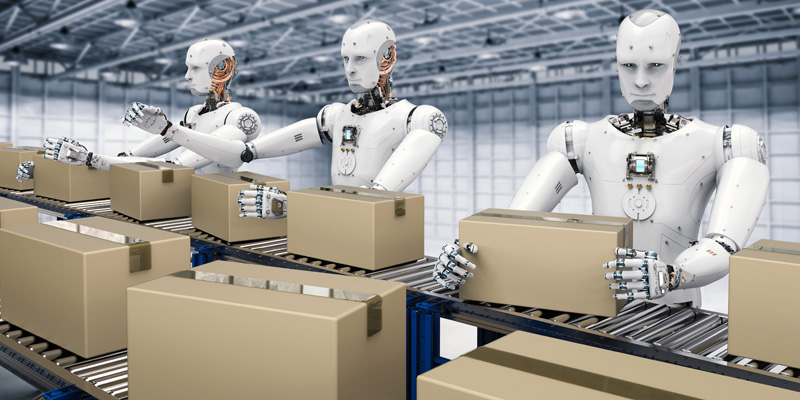 Now that we can recognize that a new industrial revolution is upon us and the way that business in the UK is done is about to change irrevocably, it is also time to consider what can be provided now to protect the workers who will be affected from the same market forces as loom weavers in the 1700s and cobblers in the 1800s.

The Switch to Electric is a Major Shift

According to the global chief executive of Siemens, Joe Kaeser, that is precisely the major challenge that now faces UK business and the government. He stated in July 2018, that the switch to electric engines from combustion engines would be one of the single most important transformations of all time”. Though it won’t necessarily all be positive as he also predicted that up to a third of jobs in that field will be lost, with knock-on effects for the rest of the economy.

Kaeser believes that “the least efficient part of the chain, the middle man, will be cut out” which is unsurprising considering the effect online marketplaces have had on everything from booking flights to ordering bespoke engineering tools. He would prefer that the UK business worked with the government to retrain employees affected so that they could find new positions elsewhere in the economy.

The Impact on Siemens

For Siemens, this quest to upskill their workforce has become a major rallying cry and with more than 370,000 employees around the world it’s no surprise to learn that they are already committing €500 million per year to the retraining of their employees. It has also recently made major commitments to remain in the UK, including a £200 million investment in a train building plant in Goole, as well as making nearby Hull the hub of its renewable energy operations.

The comments should not come as a European attack on government employment policy, as Siemens has been in Britain for more than 170 years and has a considerable understanding of what drives business in the UK. It is worth considering then, that even though the UK’s unemployment level is at its lowest since 1975, there are many major issues bubbling beneath the surface of its economy.

Digitalized Workplaces Should Be Embraced

As the country looks increasingly like falling off the precipice of a “no-deal Brexit”, the fate of its workers and their future in an increasingly unstable and digitalized working world is something that can’t be brushed under the carpet. The recently announced apprenticeship scheme is not bearing the fruits that had been hoped for, with sign-ups in fact falling off. Among the many issues facing UK and its government, the situation of employment in the UK is one that is sure to be a major concern in the coming years.