Britain Faces Sharp Declines in Its Economy After Brexit

The International Monetary Fund (IMF) has given a scathing assessment of Britain’s prospects after it leaves the EU. The Brexit vote has dominated British politics ever since it took place in 2016 as the ruling Conservative party seems to lurch from crisis to crisis, with no deal for trade agreed and with the country due to crash out of the trading bloc in March 2019. 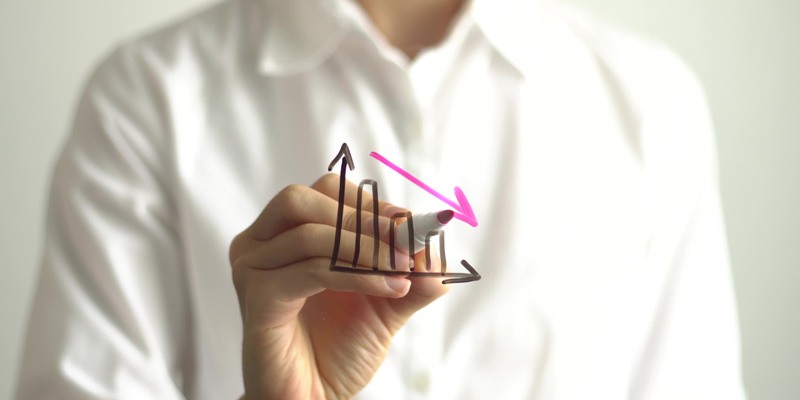 The IMF has ranked the UK at the bottom of its league table of G7 countries in 2017, predicting 1.75% growth, to be followed by successive years of 1.5% growth in 2018 and 2019. This, they claimed, was due to business in the UK refusing to invest at expected levels due to the massive uncertainty that still surrounds the country’s fate.

The Long-Term Effects of Brexit

One such fear is that of, according to the IMF, “sharp declines” in the value of assets after Brexit, especially if it is under the terms of a disastrous “no-deal Brexit”. Though UK banks have been stress-tested to withstand up to a 35% drop in property values, as attested to by the Governor of the Bank of England, Mark Carney, that is still hardly a situation any country still recovering from a decade of low growth caused by the 2008 Financial Crash would want to be facing.

Real income and consumption had failed to grow due to the currency depreciation suffered by sterling after the Brexit vote and though business in the UK has had quite a lot to cheer about in the past year, the underlying growth factors are not nearly so positive or robust. This has been echoed by the deputy director of the IMF’s EU arm, Philipp Gerson, who stated that whatever the government manages to secure in the Brexit divorce deal, which looks like less and less with each passing week, there will be significant damage to the UK economy that will leave it “permanently smaller”.

Confusion Within Britain and Worldwide

The forces at play in the Brexit vote continue to cause some confusion both inside and outside of the country. Considering the huge economic insecurity for business in the UK and the precarious position it has put UK employees in, it was a baffling vote. The head of the IMF, Christine Lagarde, has declared that “compared with today’s single market, all the likely Brexit scenarios will have costs for the UK economy” and that “the larger the impediments to trade, the costlier it will be. This should be obvious, but it seems that sometimes it is not”.

For business in the UK this is a rather stark assessment of the future the country faces, with no punches pulled with regards to some of the facilitation and trade agreements which members of the ruling British government believe will make trade just as functional after leaving the EU.

The Question of Immigration

One of the biggest deciding factors in the Brexit vote was control of immigration and a desire to tighten Britain’s borders. However, on this point as well, the IMF had stern words, stating that as EU migrants tended to be “both younger and better skilled than average” and gave more to the economy than they took out, whatever modest gains Britain could expect from not contributing to the EU would be cancelled out by losing these workers.

In closing, Lagarde rather pointedly commented on the political chaos that has descended on the country, remarking that if they had spent as much energy addressing the country’s productivity problems they would have been much better off.