The effects of Brexit on the UK economy have yet to be fully felt, with factory output growing at its fastest rate for decades and unemployment at similarly record low levels. This seems to be belying the doom and gloom predictions from before the seminal vote on Britain’s membership of the EU free trade area. However, it may just be the calm before the storm as political infighting in the ruling Tory party and a razor thin parliamentary majority putting great power in the hands of Brexit hardliners. 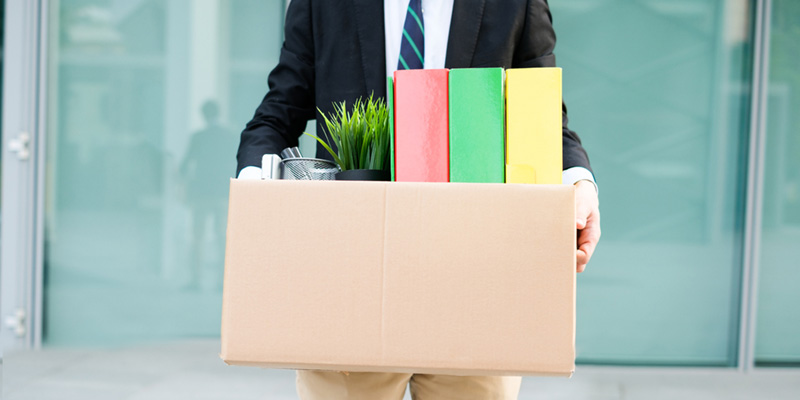 Loss of Jobs on a Large Scale is Plausible

An insightful view on the impact that Brexit will really have on employment in the UK came from Britain’s top banking regulator, Sam Woods. He told a House of Lords hearing on the subject of Brexit that estimates of the UK losing up to 75,000 jobs in the finance and insurance sectors due to Brexit was “plausible”. The number came from a report into the impact leaving the EU will have on the Financial Services Sector by consultancy firm, Oliver Wyman. Woods declared that he believed that around 10,000 jobs were at risk of being lost on “Day One” of Brexit, as regulatory changes and possible prohibitive tariffs would cause multinational firms to relocate their activities to be within EU jurisdiction.

The survey was created by estimating the costs of a 40%-50% cut in the amount of revenue the financial sector in Britain earns from selling services to the rest of the EU and then calculating this cut’s effect on employment in the UK. When these factors were taken into account it was considered that up to 35,000 jobs would be lost directly which could translate to another 40,000 additional jobs being lost through “knock-on effects” throughout the rest of the supporting industry.

These problems for employment in the UK are only exacerbated by the fact that so many UK businesses have yet to create substantial contingency plans to deal with the outcomes of Brexit. Woods said that he believed the predictions were quite possible considering the information that has so far been reported to his Prudential Regulatory Authority by companies, though he did expect firms to start enacting serious business plans from the beginning of 2018.

Employment in the UK has already been in a state of flux since the June 2016 vote, which set the Brexit wheels in motion. Final details of the potential replacement deal have not yet been agreed and so the status of EU workers based in the UK, and vice versa is still very uncertain. Different factions in UK politics are pushing for more or less rights for these workers, and with many UK businesses already facing severe labor shortages in skilled positions, the prospects for UK industry and especially its professional services sector are anything but clear.

The loss of finance and insurance jobs will be a major blow to the UK’s economy and specifically that of the City of London, which has worked hard to establish itself as one of the major financial capitals of the world. With looming regulatory issues, including the loss of its privileged position as the hub of Euro currency trading, this high-flying corporate world could be about to move to more EU-friendly pastures.