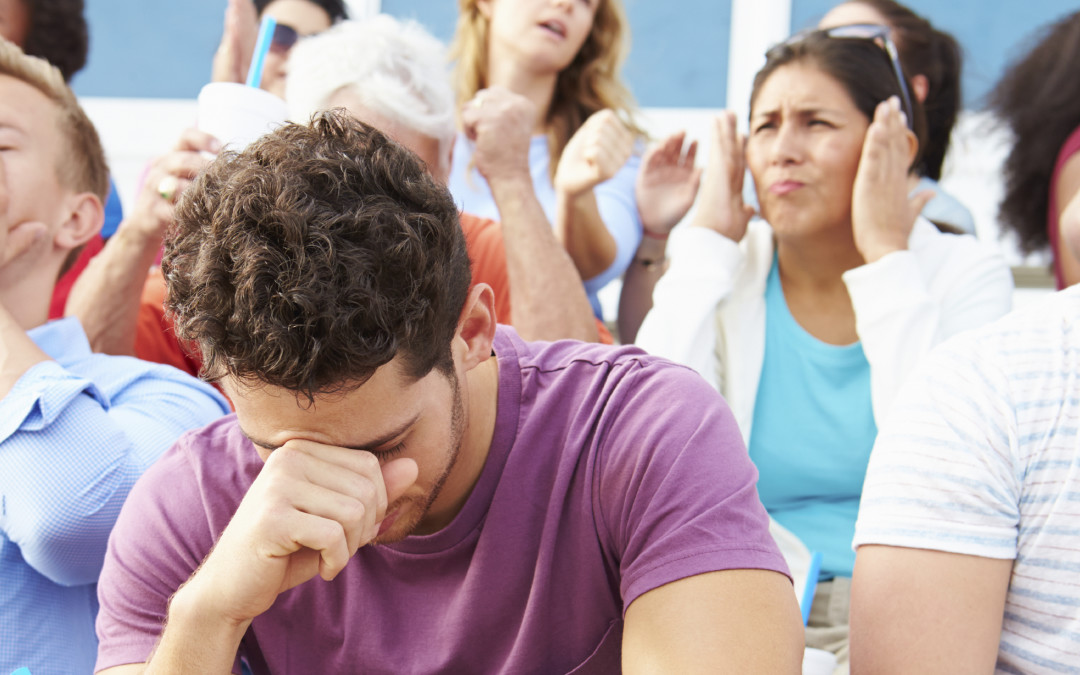 Sometimes bad habits don’t seem all that dangerous — at least in the short-term. After all, it can take years to see the lasting effects of say, eating more than your fair share of sugar, or ignoring that dull ache in your knee.

But bad business habits can throw a major wrench in innovation before it even has a chance to get off the ground. Here are 9 things you might be doing without thinking that are killing your innovation efforts right now.

1. Put the Cart Before the Horse
You want people to contribute great ideas to your innovation program, and that’s exciting. But before you start asking for input, ask yourself: what’s the protocol? How will people share suggestions, and how will we vet them? How will we determine what’s viable, or provide feedback? Without a purpose in mind, your pipeline of ideas will fall apart fast — an excellent way to keep people from feeling that their ideas are getting heard, let alone considered.

2. Play Favorites
Herd mentality is very real, and presents a major threat to innovation. Just because an idea is popular doesn’t mean it’s good; after all, styrofoam seemed like an amazing idea at the time, and we all know how that turned out. This is another area where a sophisticated innovation management platform — one that uses data science to remove bias and predict value — can really help.

3. Ignore Individual Contributions
Crowdsourcing is an incredibly effective way to make good ideas great. When it works, it can be tempting to chalk success up to group effort alone — but it’s crucial to recognize individual contributors. If you don’t, it’s unlikely they’ll be interested in participating again.

4. Be an Idea Hoarder
Often the byproduct of not getting credit for your awesome idea one too many times, idea hoarding is when someone hesitates to share their idea for fear of having it usurped. Yes, it was your idea to create a faster way for people to buy your product on-the-go. But if that’s as far as you’ve gotten, you probably won’t get much farther by keeping quiet and hesitating to let others help you flesh out a plan.

5. Shoot Down Suggestions
It’s totally fine to share why you think something won’t work — but don’t assume that your experience or position is enough to back up your claim. Explaining how you once tried something similar and got a certain result is far more powerful, and still leaves room to explore the idea.

6. Ask for Solutions w/o Defining the Problem
If someone were to come up to you and demand your advice or help, what’s the first thing you would ask? If you aren’t willing to be transparent about what aspects of the business need help, it’s extremely unlikely that you’ll end up with viable solutions. Even better: find out what your people think needs attention, and pursue those issues.

7. Make it a Meeting
Innovation doesn’t happen around a conference table, and great ideas don’t pop into people’s heads just because you’ve scheduled time to brainstorm. Give your crowd 24/7 access to a platform, however, and you’ll never miss out on someone’s next eureka moment.

8. Forget to Say Thanks
According to a recent internal survey done at Globoforce, 86 percent of employees say that being recognized motivates them in their job — so when someone participates in your innovation efforts, remember to say thank you. It could be the difference between creating a dedicated intrapreneur or alienating someone with the next great idea to transform your business.

9. Fail to Launch
Once you’ve gathered a bunch of awesome ideas and gone through the process of determining which ones you want to implement, be sure to take the next steps to turn those ideas into reality. Nobody wants to put time and effort into something that results in nothing, so even if a winning suggestion could take several weeks to execute, don’t give up on it. The returns will be well worth the wait.