Why do some enterprises with an enviable range of strengths and successes, nevertheless suffer from, and subject their workforce to, bad project management software? Is it psychological? Emotional? Is Dr. Phil needed to unravel this scenario? Is an intervention required? 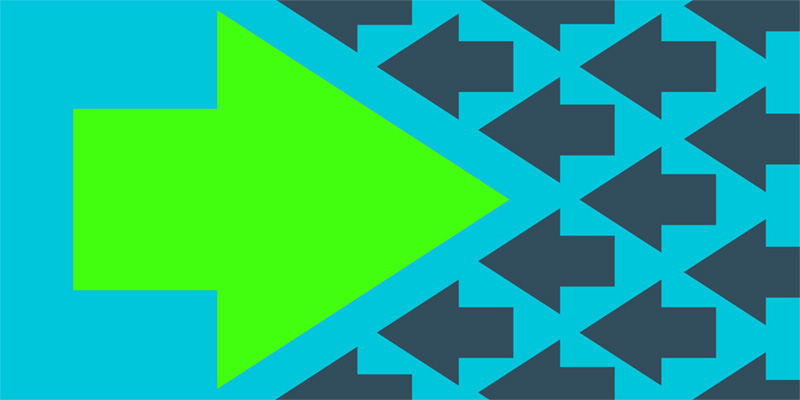 It’s none of the above, which is a relief for CEOs and other executives out there who won’t be asked to take a Rorschach test, explore some word association, or analyze the size (or lack thereof) of their signature.

Instead, the roots of this attachment to bad project management software can be traced back to five core causes:

1.  Familiarity: Even though enterprises know that their project management software is bad, they’ve been using it for a while and its part of their day-to-day reality. This is hardly a business justification for putting project success and customer happiness at risk, but it’s certainly understandable from a psychological perspective. While the old adage warns that “familiarity breeds contempt,” strangely enough it can also create detrimental connections.

2.  Sunk Cost: Successful investors may disagree on almost everything, but there’s one fundamental truth to which they all subscribe: throwing good money after bad money is the surest way to lose it all. Unfortunately, some enterprises fail to heed this wisdom because they’ve spent so much time on their bad project management software (purchase, maintenance, training, etc.), that saying goodbye feels like a defeat, even though doing precisely that is the only way they can stem the bleeding, cut their losses, and start turning things around.

3.  Integration Worries: Large organizations are home to dozens of tools and systems: CRM’s, HRIS’s, ERP’s, and the list goes on. As such, enterprises can worry that replacing their bad project management software will lead to workflow and sync problems with existing integrations—especially if they’ve spent money and time over the years getting the software to (at least somewhat) work and play well with others.

4.  Adoption Concerns:  Some enterprises are reluctant to replace their bad project management software because they’re worried about end user adoption issues, and don’t want to trigger change fatigue, which would be even more problematic than the pain and suffering caused by their existing software. While “let’s go with the lesser of two evils” isn’t the stuff of mission statements and motivational posters, it is a decision-making factor in many organizations.

5.  No Fully-Fledged Trial: Many enterprises that are eagerly, urgently or desperately interested in kicking their bad project management software to the curb can’t pull the trigger, because they need to experience a potential new solution in their environment before they commit. And “experience” doesn’t mean watching a guided demo or accessing a limited version. It means exploring the software inside and out, and using it to run live projects. It’s like a test drive without the salesperson, and instead of lasting 15 minutes it lasts for weeks.

Out with the Bad, In with the Good

Even for thriving enterprises that make numerous “best of…” lists, an attachment to bad project management software is common and understandable. But even more importantly: it’s unnecessary.

Learn more by launching your free fully-fledged 30-day trial of Planview AdaptiveWork. Experience every feature and function in your environment and across your teams, including running live projects around the world to impress actual customers.