Why is Budgeting Such an Important Part of Project Management? 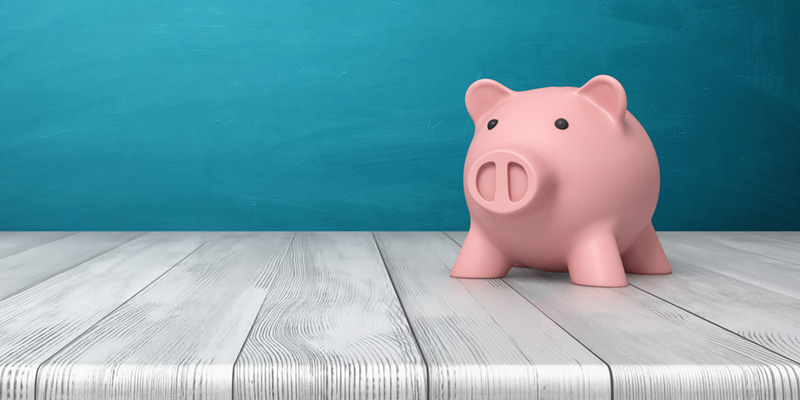 All project procedures are tightly interwoven around project budgets. The amount of available or required cash, in most cases, dictates the duration and type of the used resources, operations and activities within the realm of a project. In the case of project budgets, a miscalculation, poor judgment or a lack of proper oversight might result in the collapse of the whole endeavor.

When it comes to poor estimation of project budgets the potential scenarios that might occur are many and all of them have negative consequences. First and foremost are the effects on meeting the client’s expectations. Not being able to deliver the agreed upon deliverables and quality standards of the project’s products might have a significant effect on your own credibility and future development as a professional. In addition, this might influence your organization’s reputation and have a negative impact on all the members of your team.

In the sphere of the project the negative consequences might arise from the very beginning, but in most of the cases, these problems usually appear unforeseen and suddenly, hence the considerable impact on the project’s development. When they come to light, it can often be too late to have a fast and effective reaction and save the day by making the necessary alterations and amendments on the project’s initial budget.

These erroneous calculations may come as a result of lack of experience or inefficiency in dealing with numbers in general and might result in insufficient resources. Another side effect might be the reduction in team members, or external contractors as the money simply won’t be there to pay them. In such situations it is very difficult to avoid the final outcomes being affected negatively.

On the other hand, during the evolution of a project, it is almost impossible to proceed without any amendments to the initial budget. The importance of budgeting in project management, lies in the ability to prevent unnecessary costs and to allocate the correct amount of the budget to each corresponding need. One of the most common problems a project manager is confronted with is poor calculation and a plethora of subsequent alterations and amendments of the project budgets, which are time and energy consuming. As the mantra goes, “Time is Money”, and nothing is more harmful to the successful development of a project than a badly configured budget.

Save energy and protect yourself from anxiety, uncertainty and negative consequences, by investing the time to plan an effective cost estimation, from the very beginning of the project. By doing so you will be going a long way to ensuring project success.