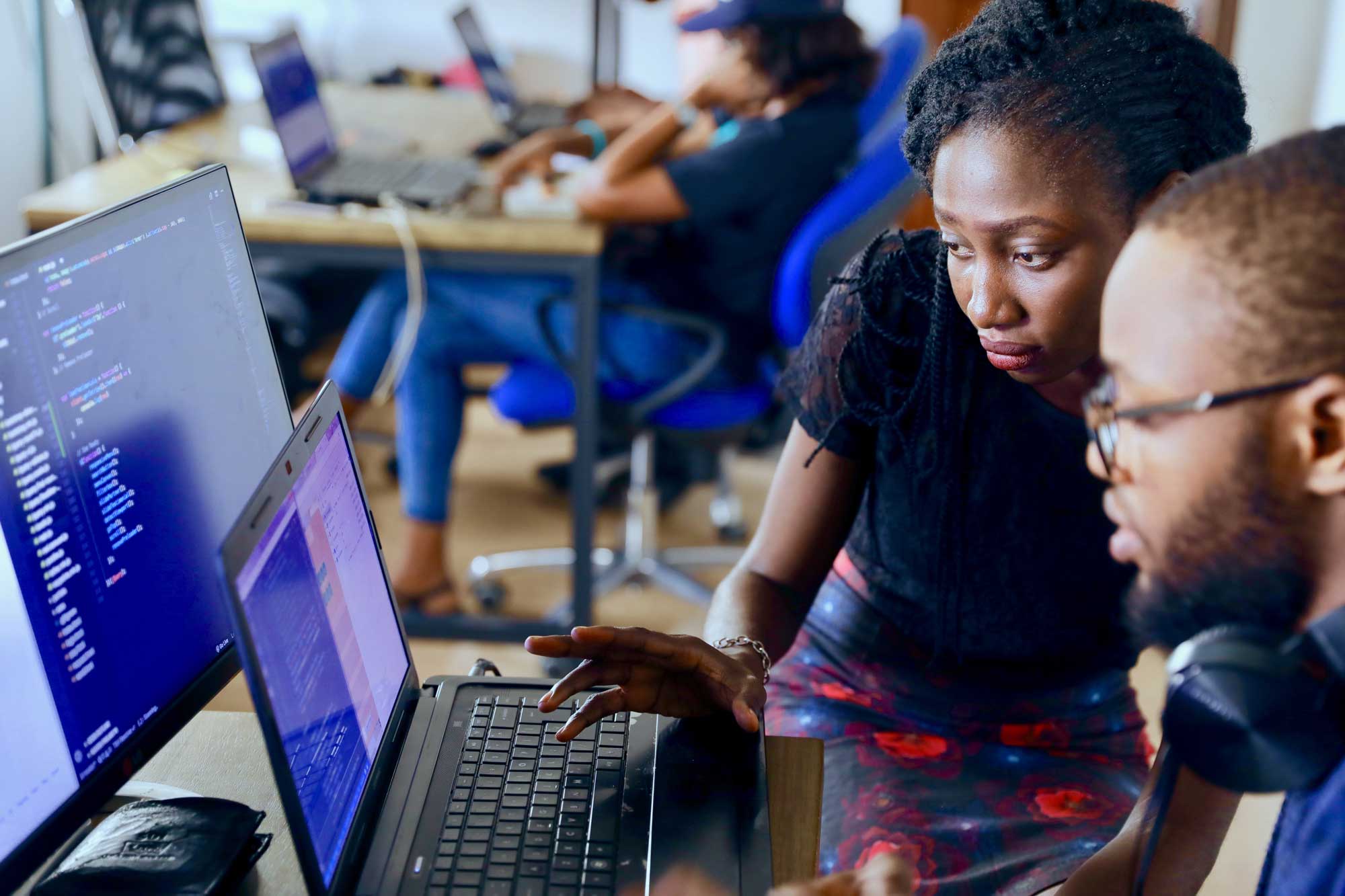 Digital disruption has been making and breaking businesses since 2000.

The fact is, every company is facing an increase in appetite from customers for better experiences and more convenience. And as newer technologies emerge, such as blockchain and artificial intelligence, it leaves companies scrambling to figure out what it means for their businesses now and in the future.

Digital disruption also has another effect. It forces companies to pursue ideas that they may not have the internal expertise to pull off, which can stifle growth if the ideas could in fact make an impact on the business.

That’s the curve ball digital disruption continues to throw at companies. But today, all that changes.

We’re thrilled to announce a new partnership with Topcoder, the largest talent network and crowdsourcing platform consisting of over 1 million data scientists, programmers, and technology architects!

Why the Topcoder partnership is a big deal for Spigit customers

Picture this: You’re tasked with digitally transforming your company as an innovation leader.

You launch a company-wide ideation challenge to generate ideas in hopes of surfacing opportunities that could enhance your current offering, or potentially unlock a whole new product line.

The ideas start pouring in.

A a month or two later, after the challenge ends, you’re face-to-face with an idea that you believe can make a significant impact. But there’s one problem, you don’t have the internal resources – namely tech talent – to turn the idea into a workable prototype any time soon.

On top of that, leadership is starting to ask questions as they’re eager to see progress.

You’re now in full stress mode as your company’s digital transformation efforts rest solely on your shoulders, and it’s an uphill battle to get something across the finish line in a timely manner.

That’s a scenario many companies, and innovation leaders, find themselves up against when it comes to digital transformation.

The reality is, there’s a growing challenge that businesses face when it comes to turning new and innovative ideas into tangible prototypes and products that they can take to market quickly. It all comes back to struggling to secure the necessary resources.

It becomes even more of a challenge for companies who don’t have in-house teams with the technical expertise to develop digital products.

But what if it didn’t have to be that way? What if you could go from idea to marketable product quickly and without having to take any employees away from mission critical projects?

With the Topcoder partnership, Spigit customers now have access to over 1 million technologists that can deliver design concepts, prototypes, and digital products!

The ability to tap into such a large community of tech talent will drastically speed up the time it takes to bring ideas to market. After all, in today’s competitive landscape, speed is a competitive advantage.

Spigit’s CEO, Scott Raskin, said it best: “Spigit’s partnership with Topcoder is a major step in supporting organizations’ abilities to transform digitally, and we’re thrilled to be leading the way for our customers to ensure that they have the tools they need to deliver customer value and significant business impact.”

A whole new realm of possibilities has been unlocked for Spigit customers.

With the Topcoder partnership, not having the resources to bring an idea to market is a thing of the past. Spigit customers now have the ability to dream big and ensure those bets are brought to life.

Read the press release to learn more about the Spigit-Topcoder partnership.