Thousands of British Firms to Become German After Brexit

As a part of the European reaction to Britain’s looming exit from the European Union (EU), Germany has put a bill to parliament which would allow businesses which are registered under British business legislation to convert to German regulation. 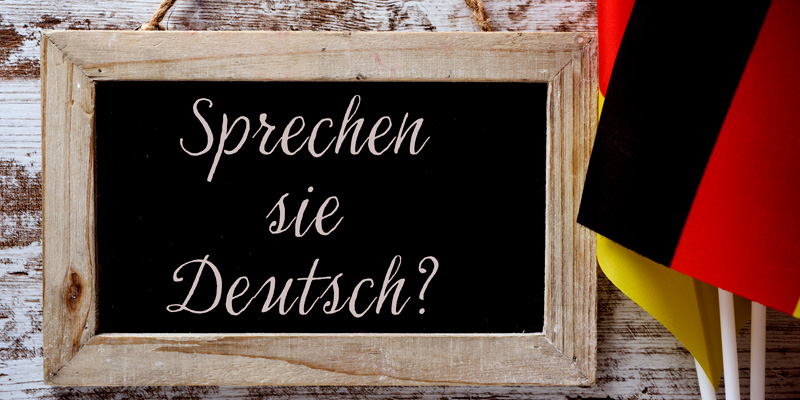 An Amendment to the Transformation Act

The new law which has been advanced by the Federal Ministry of Justice and Consumer Protection would seek to amend the country’s Transformation Act, allowing businesses which had been operating under British regulations to become registered as German limited liability companies without having to meet some specific regulatory targets. Chief among these, and the reason why so many German businesses registered under British law in the first place, was an obligation to have a total share capital of at least €25,000 ($28,800). Under the proposed amendment, these businesses will be allowed to remain in the EU as German registered companies without having to meet the share capital requirements.

In the past, getting set up as a British business was a lot simpler, not just because of the lower share capital requirements but also as it had a lighter bureaucratic process. This was also allowed under EU rules governing the freedom of movement of people and business. However, after the Brexit vote to leave the EU in 2016, many British businesses are facing being locked out of their primary markets as continued political bickering and inaction has meant that any deal on future trade arrangements between Britain and the EU is only likely to be reached a matter of weeks before the March 2019 divorce date.

The Future is Far From Clear

Though British business is going through something of an unexpected boom, with unemployment rates at their lowest for over 40 years, the future is far from clear with many of the key factors of the so-called “Brexit divorce bill” yet to be finalized. Not least is the regulatory harmony that will have to be followed if Britain wants to maintain its close trading relationship with the richest trading bloc in the world. The models being offered by the EU are either continued entry to the Common Market along with agreeing to continue free movement or to stop free movement but be faced with extremely high regulation and possibly tariffs.

The highly integrated nature of business in the EU is what had made it so easy for German-based businesses to incorporate themselves in another jurisdiction, so it is understandable that there are tens of thousands of businesses who are waiting anxiously to discover what they will have to change and apply to their practices after Brexit.

The German Justice Minister, Katarina Barley, sympathized with the “(m)any small companies and people who… in the past opted for the British limited” and she stated that as “Brexit poses a challenge for them” the German government wanted to help them. This can also however be seen in the context of the huge competition throughout Europe to entice the many multinationals and EU agencies which are being forced to leave Britain because of the uncertainty surrounding future law changes.

It’s a very uncertain time for British business so, for those that can, the offer to be assimilated into German regulation will surely be a welcome act.