The Number of Low Paid Employees in the UK Keeps Falling

The situation with employment in the UK is continuing to go from strength-to-strength for employees, despite the considerable insecurity brought about by governmental Brexit divides and the future of British trade with Europe and the rest of the world. There had been many predictions that UK employees would suffer greatly following the decision to exit the world’s largest free trade union, however, the data continues to point in the other direction. 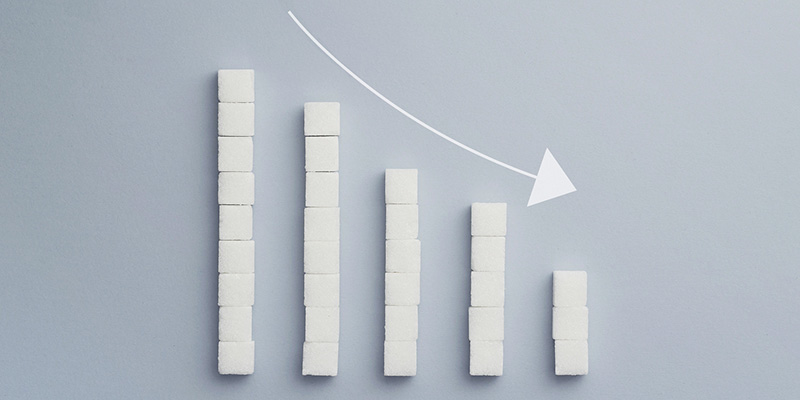 The latest proof of this is a report by a thinktank, the Resolution Foundation, that the number of UK employees officially classified as low paid (that is, earning less than two-thirds of the median wage) has fallen to its lowest level since 1982. This is quite a remarkable development considering the problems that employers have faced.

It is also a noticeable endorsement of the government’s policies of increasing its official minimum wage, despite strong protests from many business leaders. The minimum wage has been increased by 17% over the past two years, with the results being on the whole positive, with more people in fact being employed. The number of low-paid employees has also fallen in overall terms, to below five million people, and not just in percentage terms, due to the increased size of the workforce.

There Are Still Problems

There are, however, still many problems with employment in the UK, mainly in the ability of historically low-paid employees and especially women, in escaping from the trap of low paid work. The statistics showed that only 15% of low-paid workers managed to move off the bottom rung of the working ladder in the ten years between 2006 and 2016. This was especially prevalent in depressed, ex-industrial areas of the country such as Nottingham and Sheffield.

Women were also 50% more likely to be low paid than males, which the researchers attributed to women’s higher propensity to move horizontally in the working world and also to stick with large-hiring, low-paying organizations, such as supermarkets.

Senior policy analyst at the Resolution Foundation, Conor D’Arcy, lauded the government for introducing the “bold policy we needed to kick-start a low-pay revolution” which has seen “low pay fall to its lowest levels since the early 1980s”, but also warned that it would take more than just increases in the minimum wage to solve all the problems of low-paid workers.

He claimed that “workers today too often find themselves stuck on the shop floor with no chance to move up the ladder. Many are employed by one of a handful of big-hiring but low-paying firms in an industry or local area with few other options available. Women remain far more likely to be trapped in low pay than men.

“Tackling these new triple threats is how business and policymakers can build on the success of the national living wage.”

Despite the fact that more work needs to be done, the success of the living wage policies is a testament to the ideas of bottom up economic growth and how a more equal economy can be the real tide that lifts all boats.