The Different Levels of Team Development

Teams that are brought together can’t be expected to immediately gel and perform at the height of their abilities. As a project manager, it is your role to ensure that positive team development occurs so that they can reach maximum productivity. Along with the competencies required for performing your own tasks, developing a team requires a considerable understanding of motivation and emotional intelligence. 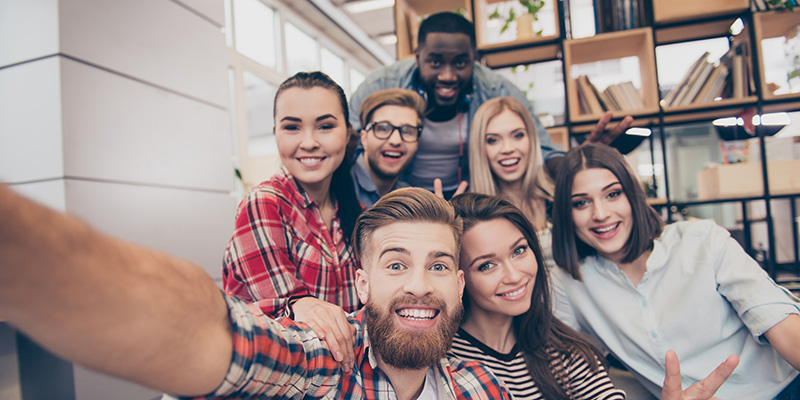 In the 1960s, the psychologist, Bruce Tuckman, founded a Team Development model which is still relevant and adhered to today. It suggested that all teams go through five stages of development:

Once you can recognize what phase your team is in it becomes a lot easier to know what to do to help them. Developing a team is never a simple task as each different team will have its own set of personalities and issues, but here are some tips to help you out.

Set out a common vision

Discord can often occur when different members of a team have different ideas about what direction you should be going. As a PM it is vital to establish clear objectives, goals and methodologies that will be the guiding focus for your team.

For teams to bond together and move forward they must be able to communicate, either personally or professionally. Using a cloud-based project management platform, such as Planview AdaptiveWork, enables your team to both have greater clarity in their roles and also to communicate directly with other staff, no matter where they are in the world.

As Professor Tuckman noted, the most difficult phase of team development is when people get to know each other well enough to challenge each other. This can lead to strained collaboration and outright conflict. For the survival and future prosperity of the team everyone must feel comfortable in expressing their thoughts and opinions, but this expression must also be done in a way which doesn’t prevent others from speaking up, it can be a tight balancing act but a necessary one to make work.

Closer personal relationships build commitment to the cause and willingness to collaborate. They can be fostered by allowing and encouraging informal chat on work message boards, factoring in informal discussion time at the beginning or end of meetings and organizing out of office socializing events.

When all team members know what they’re supposed to be doing and how varying levels of responsibility is being shared, it makes working together and avoiding major conflict a lot simpler. Take the time to work through different tasks and make sure staff know the door is always open if they have questions on roles and responsibilities.