The state of Britain’s economy might seem to be going from strength to strength, with unemployment now at its lowest since the winter of 1974-1975. This headline record, however, masks other data which is showing that the boom might not be the magical panacea to all the fears many have about the fallout from Brexit. 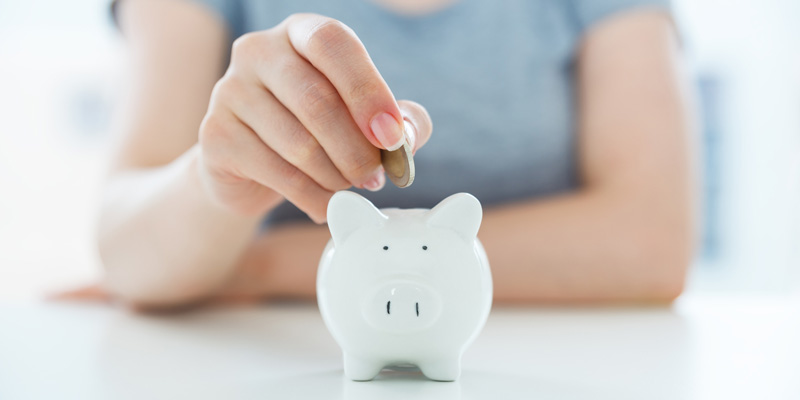 UK pay growth has failed to keep pace with the growth in employment and has decreased on a year-on-year basis. This is despite the upward pressure on wages that was expected to come about from a scarcity of labor. The Bank of England had predicted that UK pay growth would increase significantly due to the employment profile of the country, subsequently raising interest rates to prevent the economy from overheating.

However, real pay managed to rise by just 0.1% after inflation year-on-year, which is not an encouraging sign for those believing that the country will come through its plan to leave the European Union economically unscathed.

The Question of Zero-Hour Contracts

Though UK pay growth has not matched what officials would have expected at this time for the economy, there have been some other positive results to emerge about how business in the UK is coping with the fluctuating labor market. The number of employees on zero-hours contracts, often held up as an example of insecure and unfair work practice, has been reduced from 884,000 to 780,000 over the course of the year, which represents a positive move, especially for those on low wages who are the most affected by these contracts.

It may be a sign that, though wages may not be increasing as much as expected, the tightening pool of potential employees has forced business in the UK to at least offer better terms to their staff. It offer small comfort however, given the uncertainty that still surrounds the country even as the exit date (March 29th, 2019) for leaving the largest trading bloc in the world looms ever closer.

Another interesting detail which has been better predicted is that the number of EU citizens employed in Britain continues to fall, in this case by 86,000 people. This is the biggest fall in EU workers leaving the UK job market since records began over 20 years ago and represents the slow reversal of immigration from EU countries, though not non-EU countries, into the UK.

This means that those doing business in the UK will have a tough time to fill the 829,000 vacancies, which are not only a worry for the economy but also broader society. Of those vacancies, the National Health Service (NHS), Britain’s free healthcare system, makes up 107,000 of them, with 12% of nursing vacancies unfilled. This is a situation which is only likely to get worse as the drain of skilled EU workers continues from the system.

Overall, though there have been many positive signs about the UK’s economy recently, such as its very low unemployment rate and high industrial output, concerns still remain about whether this can be maintained and will actually lead to more money in the pockets of UK workers.