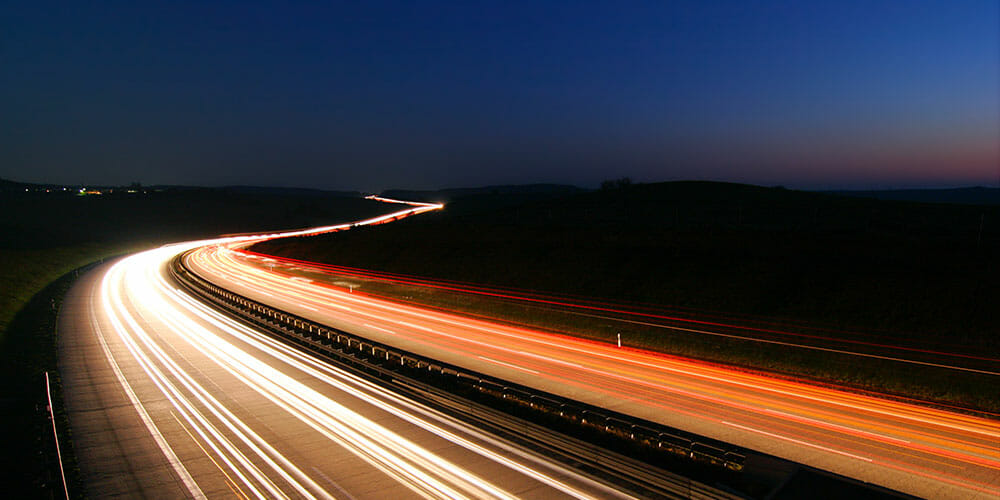 As a worldwide leader in resource-saving technologies like offshore wind turbine construction and combined-cycle turbines for power generation, a major provider of power transmission solutions, and a pioneer in infrastructure solutions and automation, Siemens considers innovation “its lifeblood.” In fact, the 170-year-old company produces an average of 38 inventions per day, a number powered by their crowdsourcing solutions.

One of Siemens’ four core technology development focuses is on infrastructure and cities, and its goal is to address some of the toughest challenges facing the traffic industry. This is because gridlock is more than just a minor inconvenience for drivers—the estimated yearly impact of gridlock in the UK alone is £4.4 billion, not to mention the environmental concerns.

Although Siemens has an extremely robust R&D department, they needed a platform that various internal business units could use for their individual innovation programs as well as one that could easily engage non-employees in a coherent manner.

“We understand that innovation shouldn’t happen only inside our walls but is best cultivated when we can gather ideas from the bright minds of today and tomorrow,” said Ben Collar, Director of R&D, Siemens Mobility, Intelligent Traffic Systems. “We can all play a role in deciding how software and data can serve the traffic industry.”

Siemens launched its global Mobility IDEA Contest to find innovative ideas to help solve five of the toughest challenges facing the traffic industry. These include solutions for reducing the carbon footprint of traffic, reducing congestion in downtown areas, and new ways to effectively address the impact of parking.

Rather than sourcing solutions internally, Siemens sought input from the public. The Mobility IDEA Contest website—powered by Planview Planview IdeaPlace innovation platform—was aimed at professionals, university students, and the community at large, who were challenged to submit ideas for resolving five specific problems faced by the traffic industry. Part of the reason Siemens chose Planview IdeaPlace was because of its ease of use and the potential familiarity of the interface to participants.

“The global scale of the external contest clearly requires an IT platform, as our intent was to engage the public in a way that was comfortable and easy to use,” said Collar.

“We envisioned a sort of specialized social network, like a Facebook for idea sharing. And of course, we clearly had a preference for a platform that could be used both externally for this challenge, as well as internally in the future in order to optimize competencies, workload, and costs.”

In addition to contributing new ideas, the Planview IdeaPlace allowed users to post suggestions for improving existing ideas that had already been submitted, and to vote on those ideas using Planview IdeaPlace’s Pairwise voting feature. Based on the outcomes of this process, the top ideas were automatically graduated, and finalists were selected to pitch their idea to a jury panel of seven experts for final evaluation and selection. To drive further engagement, Siemens promoted the challenge at the IT World Congress event and offered mid-contest prizes to top contributors as well as rewards for the top three finalists and universities.

The three finalists were all students. “Having all three winners of this first contest of its kind at Siemens come from the university level only further proves the importance of developing the great minds of tomorrow to help solve our most pressing challenges,” said Collar in a press release about the contest.

“It was a great experience interacting with the public in this way. We’ve been in contact with people from around the globe and learned about some of the specific problems that people face—many problems we weren’t even aware of.” – Ben Collar, Director of R&D, Siemens Mobility, Intelligent Traffic Systems

Siemens’ panel of experts chose three winners to take the podium at the end of the contest. The third-place idea, submitted by Technical University Munich student Sasan Amini, described the infrastructure support for self-parking autonomous vehicles. Clemson University student Sakib Khan submitted the second-place idea, to develop technology that allows for safe pedestrian crossings. The first-place winner, UMass Dartmouth student Amir Ehsani Zonouz, proposed using quadcopters—a type of small-scale drone—to find open parking spots, determine the shortest path to that spot, and help guide drivers to the designated space either by the driver following the drone to the spot via a mobile app or directly through a car’s communication system.

“This contest brought in a wealth of interesting, innovative, and forward-thinking ideas to help solve our greatest traffic challenges. But, with thirty percent of downtown traffic created by people looking for parking spaces, the judges found Zonouz’s idea to utilize drones to monitor and identify parking spots the most innovative and potentially impactful idea in this contest,” said Collar. “It was a great experience interacting with the public in this way. We’ve been in contact with people from around the globe and learned about some of the specific problems that people face—many problems we weren’t even aware of,” he said.

Siemens is continuing to use Planview IdeaPlace for internal innovation challenges. They run contests from different businesses running in parallel, and topics are defined by business owners and innovation managers. It’s ultimately intended to be a self-service offering to the businesses: once they learn the ropes, they can use the service as needed. “There have been a lot of very satisfied ‘customers’ so far,” said Collar.

To learn more about how you too can improve your innovation program with Planview IdeaPlace, visit Spigit.com, or download the 2018 State of Crowdsourced Innovation Report, a rigorous analysis of innovation program data from the world’s largest brands, representing 21 different industry verticals. 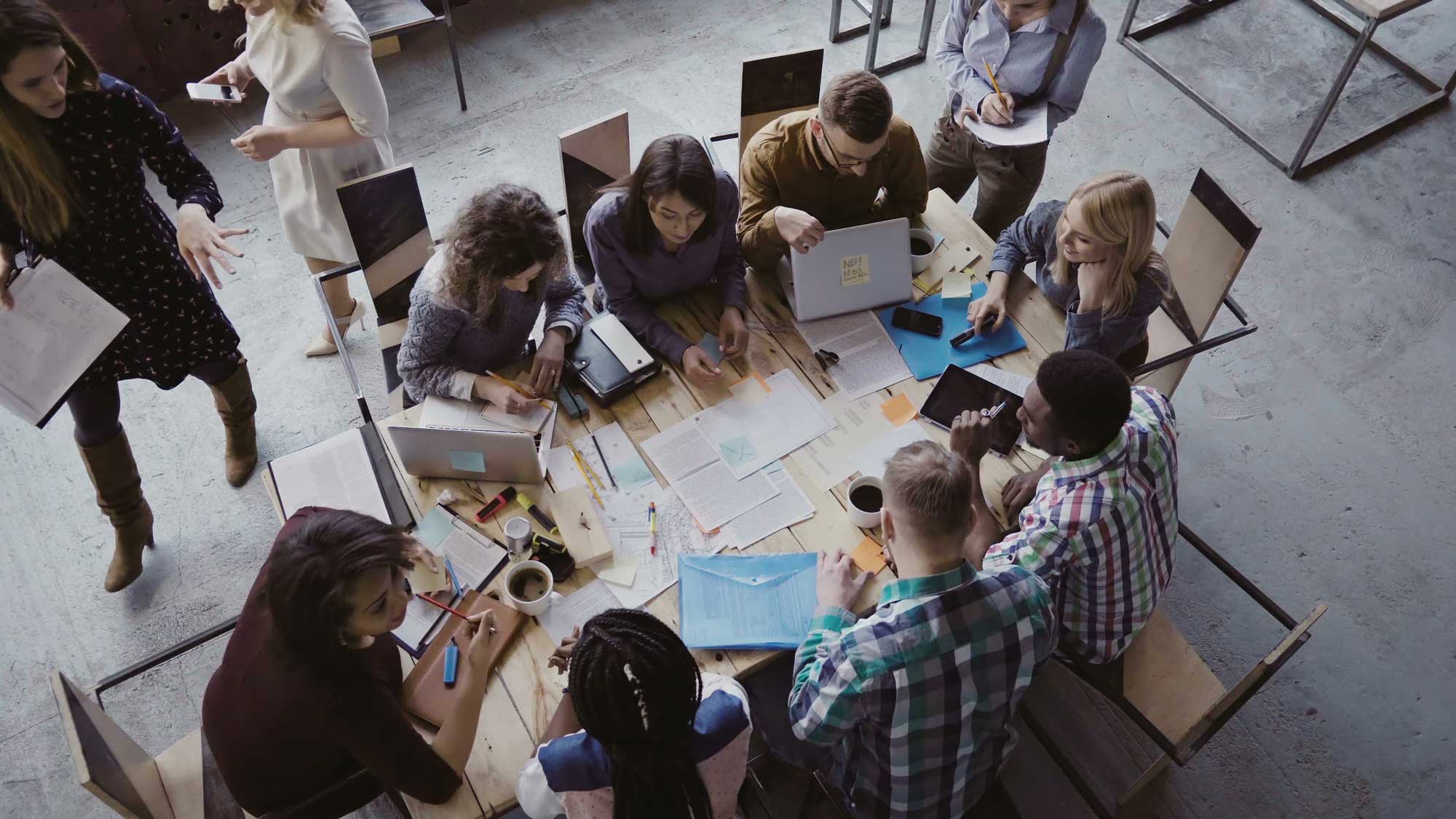 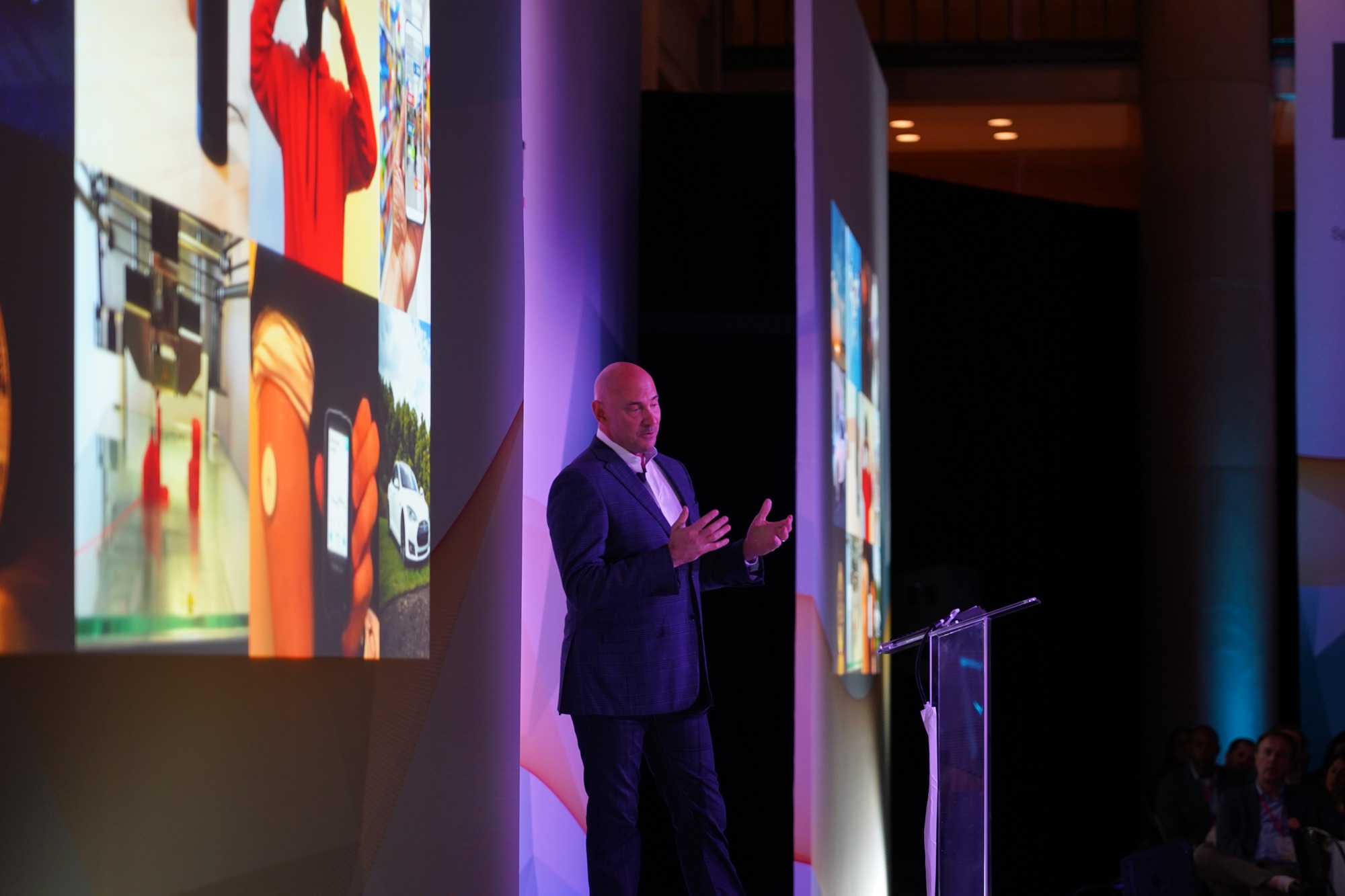