What Project Managers Can Learn from Brexit

Last June, citizens of the UK voted to leave the European Union by a slim 51.9 percent. The decision immediately affected the UK’s economy and created an overall sense of fear and uncertainty about the future.

While the Brexit vote might not seem like something we can learn a lot from in business, there are still definite lessons from Brexit that we can take with us into other areas of life. A shocking, sudden cultural shift like the one caused by the Brexit vote reminds us all to be on our toes and to expect the unexpected at every turn. Here’s what we can learn from Brexit to make ourselves even better, more prepared leaders in our work lives. 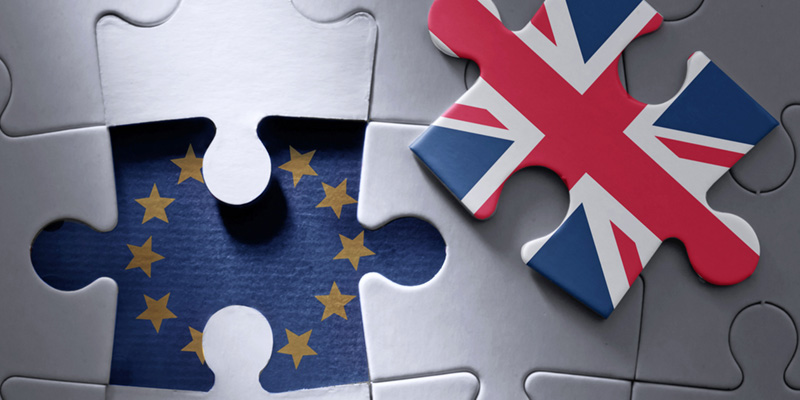 Nothing is a Sure Thing

When the Brexit vote was cast, the UK seemed completely unprepared for the result. The attendant chaos hurt the British pound, which fell drastically after the vote last June and continues to have trouble regaining its former value today. No one had expected the Brexit vote to come out in favor of leaving, so no one had prepared themselves for this eventuality. As a project manager, this is a chance you can’t afford to take. Even when you’re absolutely certain something won’t happen, always have a back-up plan ready just in case that “impossible” thing comes to pass. One of the most helpful tools for keeping a backup plan ready is to use a project management system like Clarizen to help you stay organized and ready for anything.

Keep your Head During a Crises

As a project manager, one of the most important lessons from Brexit is the understanding that the way you react to a crisis has the ability to re-shape that crisis. To react with panic is to make the situation worse. To react with a clear head and a ready strategy is to be primed for success. Part of what we can learn from Brexit is that the power of fear is incredibly potent. It can weaken even the strongest structures of government, business and the economy. In your role as a leader, you can’t afford to waste time on fear and negativity. When your reaction to a crisis is solution-oriented, you’re already halfway to beating it.

Be Aware of What’s Going on Around You

Part of why Brexit was so shocking is that no one saw it coming. Although a majority of voters had been in favor of leaving the EU, the culture as a whole didn’t seem to be aware of this majority or their feelings. What we can learn from Brexit in particular is that the predictions about what’s going to happen don’t necessarily reflect the real attitude of the public. As someone in charge of multiple projects, teams and communication streams, one of the most valuable lessons from Brexit you can take away is how important it is to pay attention to what people are saying and feeling. How is team morale? Is everyone feeling heard and understood? You have to be aware of your team at all times: their mood, their dissatisfaction and anything else that affects their ability to do quality work. When you lose sight of these things, problems can easily come creeping up behind you. 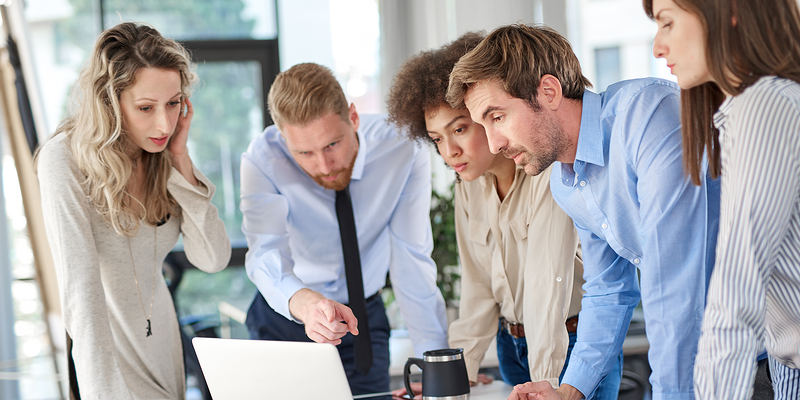 Project Portfolio Management Project management: Getting down to the basics July 10, 2020
Written by Team Clarizen