The UK Employment Situation: Now and In the Future

Like most of the world, the UK suffered a big downturn during the Great Recession. Economies across the globe tanked and a rising tide of unemployment followed. The UK did, however, manage to fare better than most, with UK unemployment hitting a relatively low peak of 8.5% in 2011 which has gradually decreased since. As of June 2016, the unemployment rate in the UK was just 5%, the lowest it’s been since 2005. 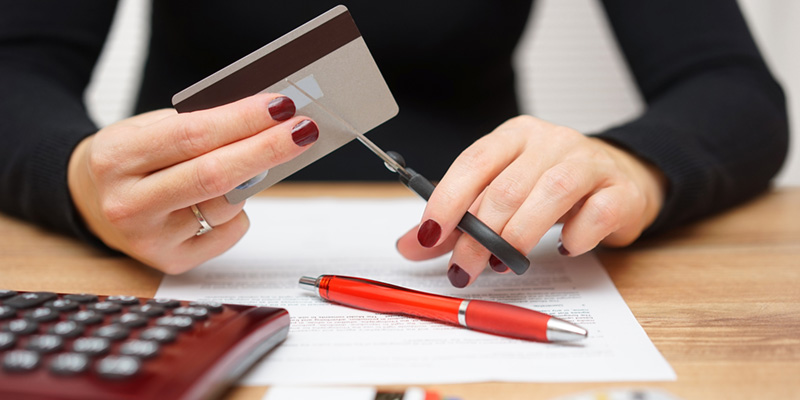 With decreased output, however, the money had to come from somewhere and if it wasn’t jobs, it was salaries. Although comparatively more employees in the UK were able to hang onto their jobs over the last decade, pay cuts were par for the course, with an estimated reduction of 4% in annual salaries on average. In addition, it has been reported that most employees in the UK haven’t been given a raise in the last two years or a promotion in the last four.

What does this mean for UK employment? What impact could the impending Brexit possibly have on the situation? And what can employees in the UK do to prepare for the future? Here’s what you need to know.

Nearly one in every ten employees in the UK has been made redundant in the last five years. Add this to the recession and you can see why it has been a troubling time for the workforce. Although job loss has not been as bad as other parts of the world, pay cuts and wage stagnation have become commonplace, as have cuts in benefits, including pensions, bonuses, vacation time and more.

It should come as no surprise then that nearly 1 in 5 employees feels insecure about their employment status and an incredible 50% have resorted to seeking secondary sources of income to make ends meet, including side jobs, online sales and even gambling. Many more are evaluating their skills and looking to new horizons for opportunities.

This is just a symptom of a larger problem. Productivity in the UK has waned significantly during the recession and dragged wage growth down with it. While the UK’s GDP usually grows at a rate of about 2% per year, with wage growth matching it, productivity has slowed to a trickle and corresponding wage growth is half of what it was.

Brexit, intended to make the UK more independent and give it a better bargaining position in the world market, may also have negative consequences for the workforce. The British pound is already weak and this will likely lead to inflation and the increased cost of imports. In addition, there’s no guarantee that UK employers will be able to weather another economic storm without resorting to further pay cuts and layoffs. This does not bode well for employees in the UK.

Looking to the Future

UK employment may be in a good place at the moment, at least in terms of low unemployment rates, but that could change very quickly, affecting everyone from entry-level employees to project managers. What can employees do? Becoming indispensable is a good place to start. Learning new programs like Clarizen’s project management software that streamline workflows and cut waste could help to convince employers that you are an essential part of the team. At the very least, it’s good to update your resume and increase your competitive edge in the job market.