Is Critical Chain Theory Still Relevant for Your Projects? 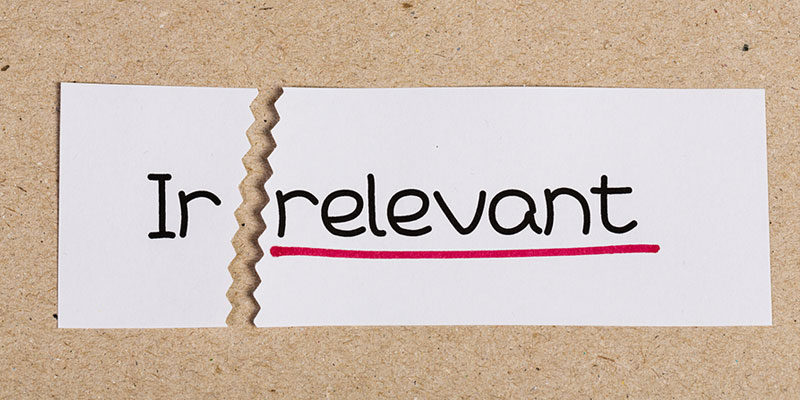 Goldratt set out to make projects more efficient in terms of estimation accuracy, resource usage and time control. This is to be achieved through the following alterations.

Buffers Instead of “Pad” and “Float”

The critical chain theory adapts the concept of “pad” (i.e., the extra bit one adds on to an estimate to give it a better chance of completion) and “float” used in critical path method to describe the “delay space” a project has. The alternative buffers proposed were:

Another important suggestion included in the critical chain is that of using two estimates, one that has a 50% chance of success and another that gives a “safe” estimate that has an 80% or 90% chance of success. The concept behind this is that the 50% estimates will even out over the course of the project between success and failure, supposedly leaving 0% variance on project delays, while the “safe” options unnecessarily build delays into the task. If there is too much one way or the other, it means that the estimation process itself is off.

While the core ideas of critical chain theory concerning the excess padding that can be trimmed from project estimates do hold some weight, it lacks on providing alternatives to errant scheduling. In addition, some believe the idea of buffers and who decides when to use them adds an unnecessary layer of complexity and oversight which may only serve to slow down Agile decision-making.

In any case, modern project management software, such as the Clarizen suite of cloud-based programs, creates a system that offers instant insight and greater control over resource usage and task scheduling. Learn more with a live demo.