Trick or Treat: 5 Spooky Monsters that Terrify Agile Teams — and How to Defeat Them

What keeps so many agile team members awake at night, clutching the sheets in terror? It’s these five spooky monsters: 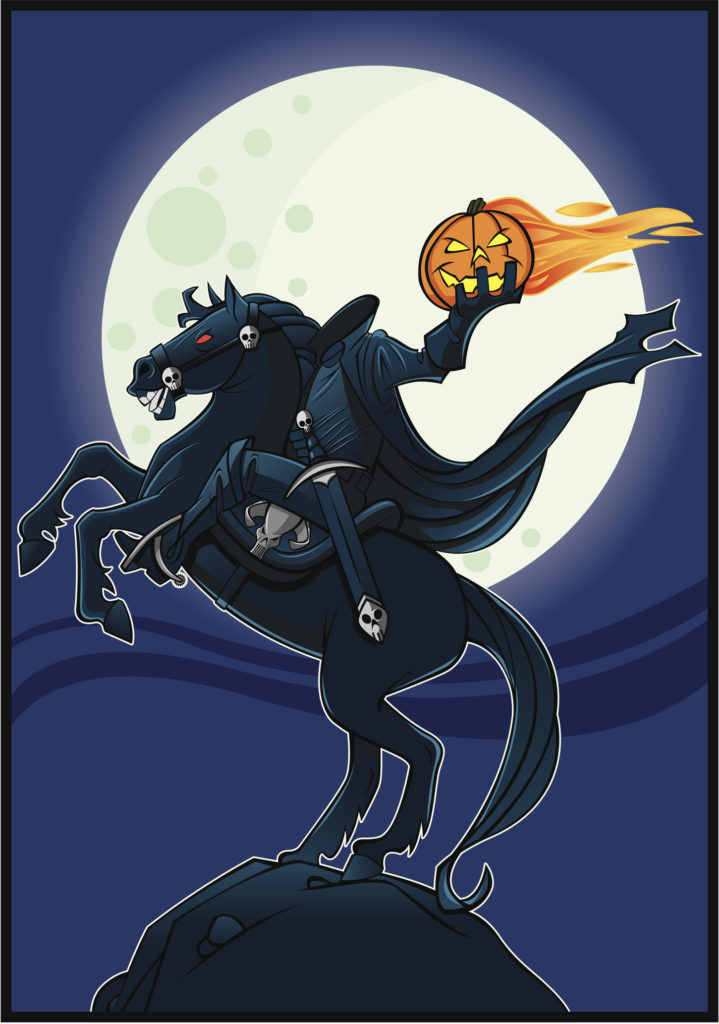 The Agileless Horseman, who is a distant cousin (twice removed) of the Headless Horseman, is a C-level executive — and there can be a bunch of them, as they tend to travel in groups — who neglect to give agile teams the tools, technology, budget, and other essential resources they need to succeed. As a result, a curse known as “lipstick agile” spreads across the landscape, and conventional policies and processes are given a superficial agile spin. For example, phases are called sprints, status meetings are called stand-up meetings, spreadsheets are called boards, and so on.

How to Fight Back: The Agileless Horseman is scary, but not invincible. The way to win is by working clearly explaining what agile is, and what kind of C-level support is required for success. The key message to get across is that agile cannot merely be conventional project management with an agile flair. It’s a categorically different way of delivering customer value and achieving objectives. 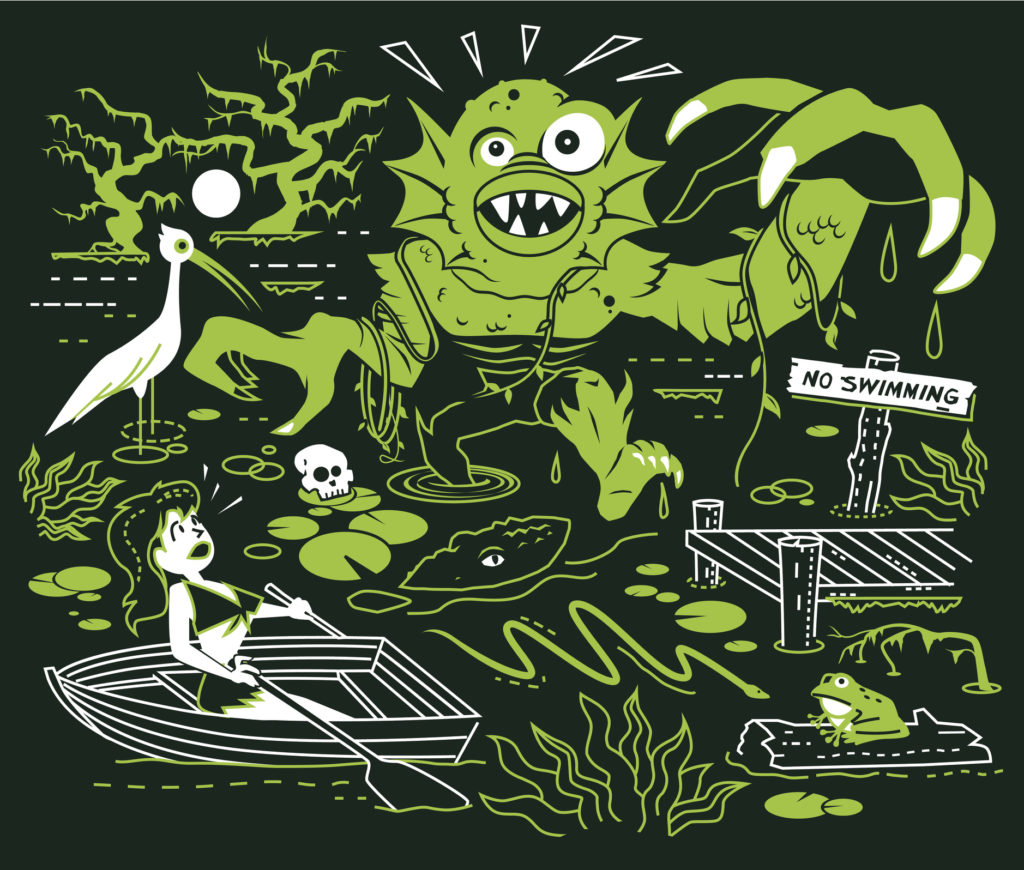 The Scrum Thing — who hails from the same murky territory as the Swamp Thing — overwhelms and exhausts agile teams by “scrumming” them into submission. Instead of benefitting from a lack of conventional structure, teams are run ragged from one sprint to the next. Eventually, sprints become more important than results, which invariably leads to missed deadlines, unmet business objectives, and angry customers.

How to Fight Back: The Scrum Thing is petrifying. But it can be defeated when agile teams reset the paradigm, and establish across managers, executives, and customers that while sprints are obviously a big part of scrum, they are the means of getting work done. The ends are specific, high priority deliverables. 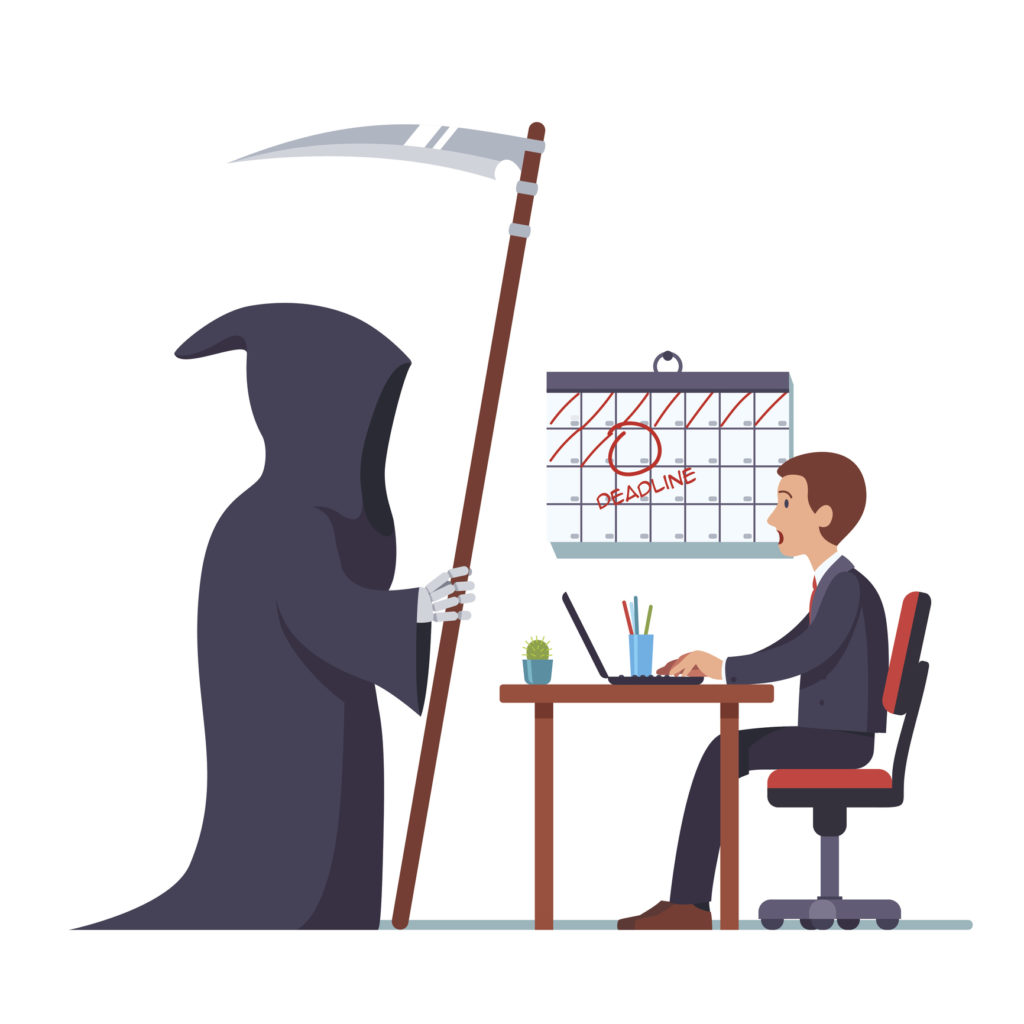 The Grim Worker, who lives next door to the Grim Reaper (they collect each other’s mail during vacations), is talented and smart, yet refuses to work as part of a cohesive team. Eventually, he or she becomes so demoralizing and demeaning, that the work environment becomes toxic, unhealthy and unproductive.

How to Fight Back: Managers need to explain to the Grim Worker that agile is about the team success — not about individual achievement. This doesn’t mean that all team members make an equal contribution or have the same skills. But it does mean that either everyone makes it to the finish line together, or nobody does. If this doesn’t work, then the only option left is to send the Grim Worker packing. The result will be addition by subtraction. 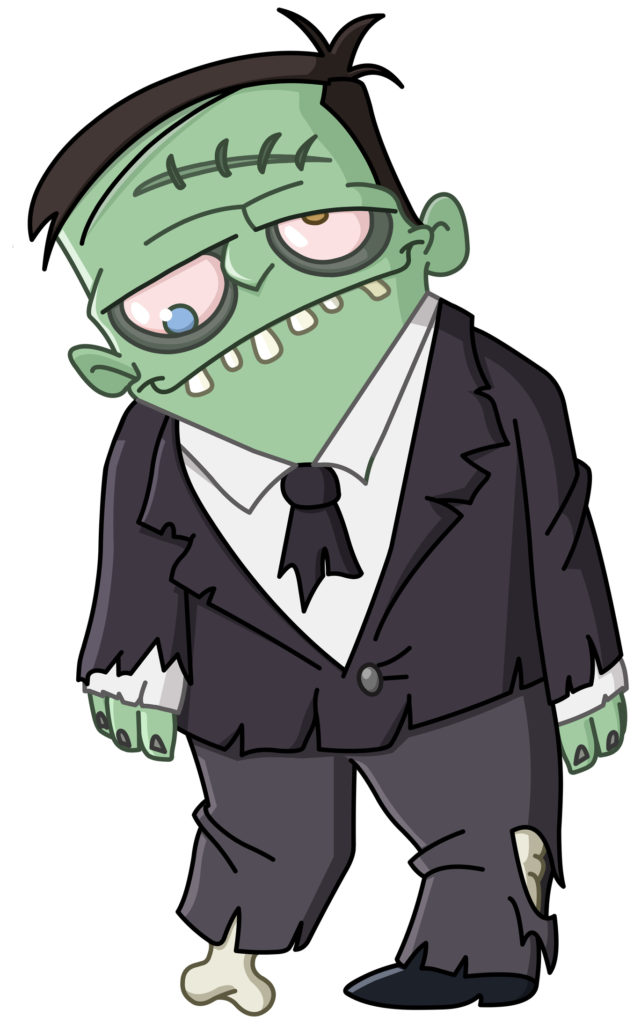 Created by the evil Dr. Silostein (he NEVER returns library books on time), the Silostein Monster is programmed to do one terrible thing: stuff agile teams into silos and cut them off from the larger enterprise. When this happens, agile teams are chronically out of the loop, and end up getting stuck with tedious, costly and frustrating duplicate work.

How to Fight Back: Educate, build consensus, and use technology to establish visibility throughout cross-functional teams. Nobody wins when agile teams are stuffed in a silo, because success requires alignment with colleagues beyond the agile orbit. 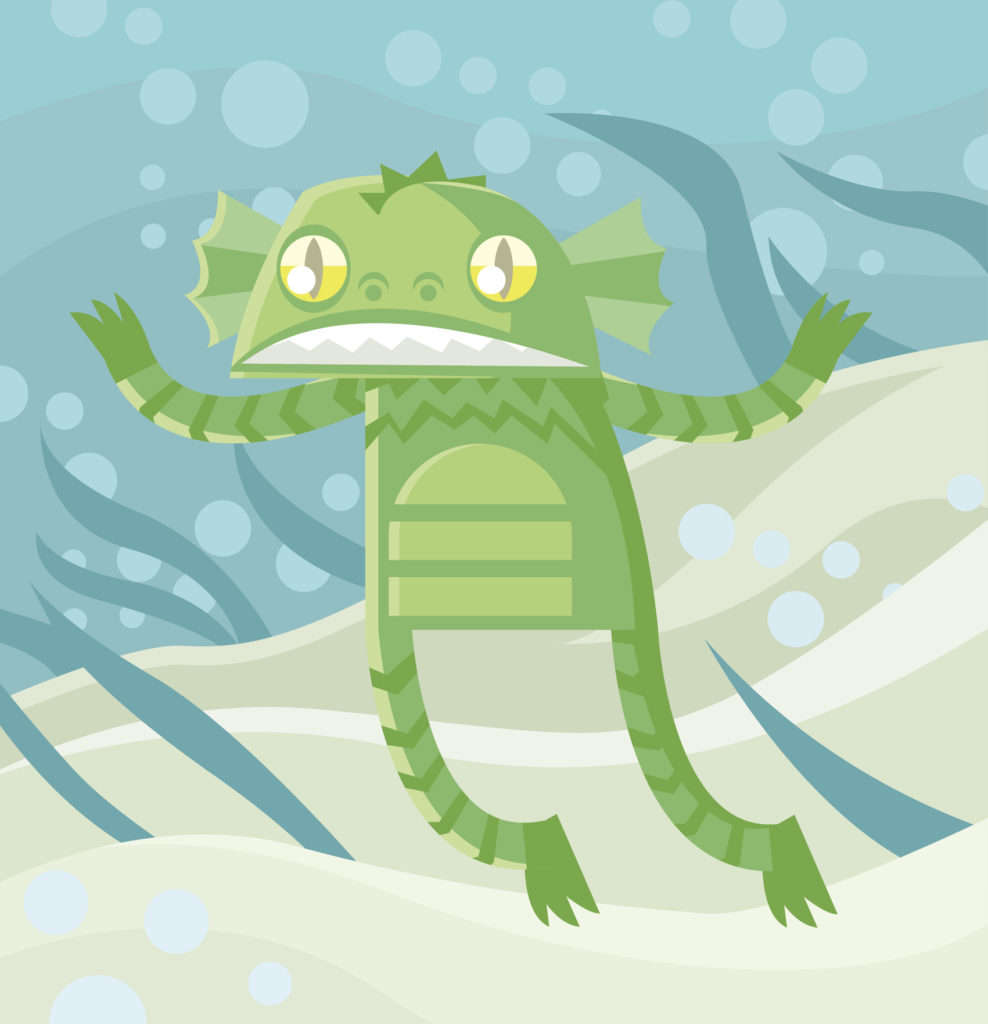 We’ve saved the spookiest and scariest monster for last. Behold Tools from the Black Lagoon, which trap and stifle agile teams with spreadsheets, emails, and other disconnected software characterized by bloated and confusing interfaces, excessively complex operations, incapacitating inflexibility, chaotic document control, horrifically limited visibility, and the gruesome list goes on. Basically, Tools from the Black Lagoon turn agile dreams into agile nightmares within a matter of weeks, days, and sometimes hours.

How to Fight Back: Replace frightful Tools from the Black Lagoon with Clarizen Go, which is designed to support agile teams — not smother them. For example, team members can personalize their workspace to align with how they work best, clearly see where they are and what’s happening next, focus on priorities, establish flexible environments for different workflows (e.g. Kanban instead of Scrum), and provide managers across the enterprise with a top-level, real-time picture of projects in the portfolio — so they clearly and confidently know what is going on vs. worry and panic.