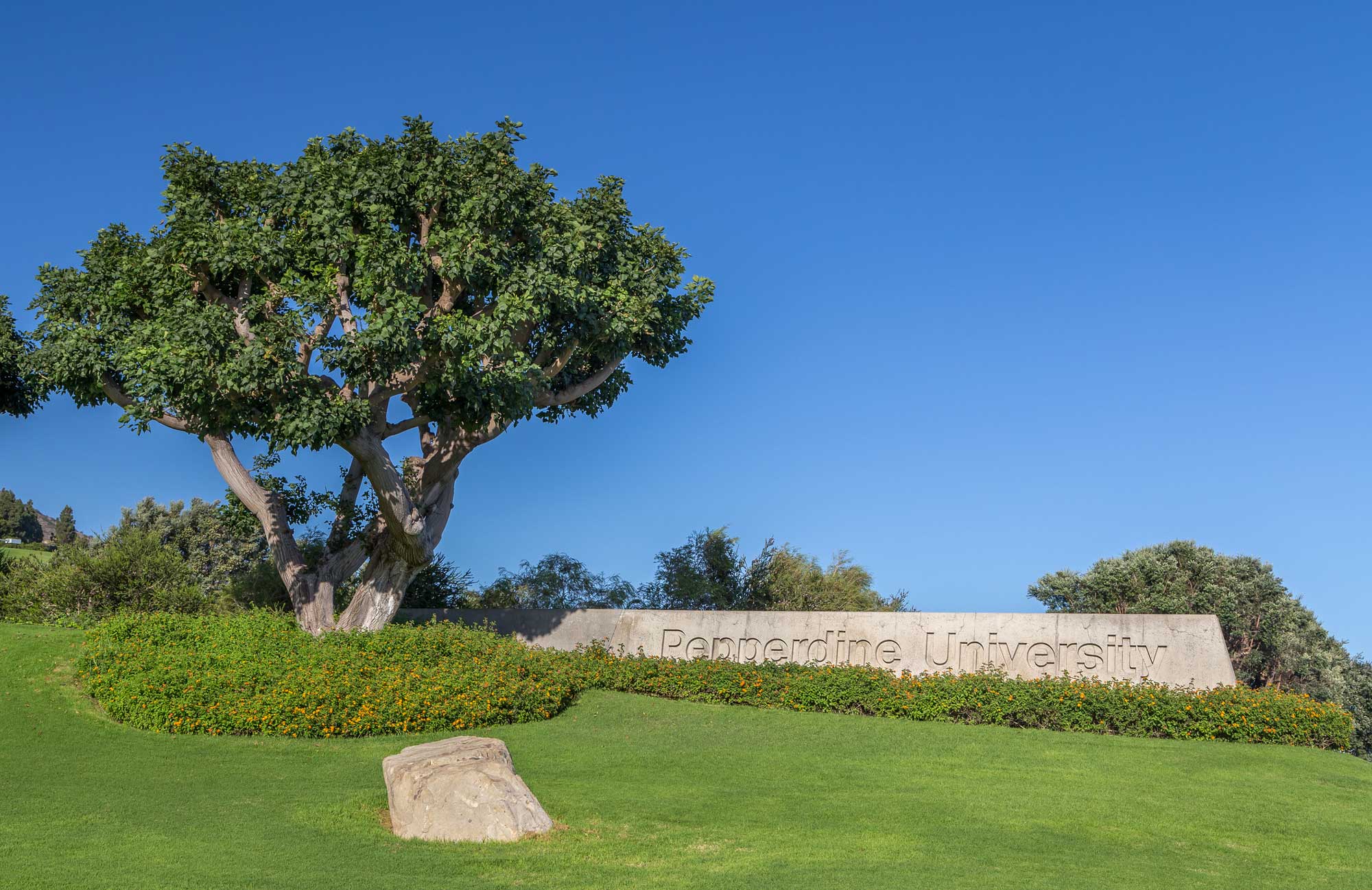 With Spigit’s Ignite conference right around the corner, we had a chance to catch up with Pepperdine Graziadio Business School’s Shawn Herrera.

Herrera is Pepperdine Graziadio Business School’s Director of Corporate Partnerships and is also an Adjunct Professor teaching sought after courses on leadership and innovation. He’s also one of the many phenomenal speakers at Ignite who will be sharing their experience running an innovation program.

In the conversation below, we cover a variety of topics, including: changes in the education space, how the university is dealing with increasing interest in entrepreneurship, and more.

Spigit: Now that 2018 is underway, are there any trends you’re seeing that have impacted the education space?

Shawn: In terms of the industry, there’s a big push for change. The typical MBA business school, for example, is being uprooted. Similar to how Amazon is causing change in certain industries, the graduate education – or even going to a college – has been completely uprooted by the surge of individuals interested in starting their own businesses. So we, as a university, have to adapt.

The exciting thing is Pepperdine will adapt where others won’t. We’re ready to change, and we expect to ride that wave to increase Pepperdine’s ranking (i.e. academic reputation) amongst colleges, and improve our overall product offering for our students. So it’s a pretty exciting time.

Spigit: Expanding on that, in this age of entrepreneurship a common narrative is that attending college isn’t worth what it used to be. From that standpoint, how is Pepperdine addressing the people who are unsure whether or not college is for them knowing they want to start a business one day?

We’re addressing that head on. We have a new model with our new Peate Institute for Entrepreneurship. It’s going to be a year long program with zero tuition, but you have to be admitted. To be admitted, you have to have a startup in mind that you’re about to launch.

Each part of the program is a stage of a launch – getting capital, pre-funding, etc. As you hit milestones, you’re achieving credit for the course since you’re doing entrepreneurial work.

By the time you finish the program, you finish with a Master of Science degree in Entrepreneurship from Pepperdine and you’re launching your company. In exchange for having no tuition, Pepperdine receives a small ownership stake in your startup.

So, that’s what we’re doing to address that issue.

Spigit: Taking a step back, from your perspective, what should all innovation leaders know or keep in mind when it comes to running an innovation program?

Shawn: From our experience, when it comes to launching an innovation program, you need to get buy-in and executive sponsorship so the process of ideation isn’t held up. There needs to be a level of commitment to the tune of, “Yes, I commit that I’m going to make ideation a priority, I’ll make the deadlines,” from leadership. This is important because if leadership, CEO for example, has completely bought in and has demonstrated commitment by participating, the rest of the team follows.

The cool thing was, we got a lot more engagement than we thought we were going to get. People were waiting; they wanted to share their ideas. We just didn’t give them a forum to do so previously.

With Spigit, we let them start pouring out their ideas, and they were excited to do it. That was something we weren’t expecting.

Something else that you learn as you go is the need to change how your organization functions to implement new ideas. You don’t take new ideas and plug them into the same old hierarchy and expect that they’re going to work. You need that secondary network of volunteers that are willing to put in the time to make it work.

Spigit: Were there any lessons that you learned along the way?

Shawn: Yes. You really have to build relationships ahead of time. We had to do pre-work that explained why we were incorporating crowdsourcing, and it came from the top. Deryck van Rensburg, the Dean of Pepperdine’s Graziadio School of Business and Management, made a video that basically said, “This is why we’re doing crowdsourcing. I value all your ideas. I want to hear all the input. Here’s our system for doing it. This is your ability to speak and give us your ideas.” The pre-work of letting our students, faculty, and staff know their role in our crowdsourcing efforts and that it’s important helped, so that was eye-opening.

Another key thing was having a shared goal/vision which our Dean put out: we want to be a top 50 business school on the U.S. News & World Report rankings by 2025. He put this and other goals in place so that we could match anything that’s happening to: will it achieve these goals? Without this Northstar, that lighthouse beacon of where we’re supposed to go, it would be hard to be successful.

Spigit: Can you share a little bit about what you’ll be talking about on the Ignite stage?

As the character Nadia in Harvard Professor John Kotter’s book That’s Not How We Do It Here! says, “I’m tired of no one listening to those who have ideas to make things better that go beyond what you all seem to see as the best and only way. I am sick of watching those who want to help get pushed back into their place and told to shut up and wait for orders.” Nadia discovers that ideation can be managed, but implementation must be led. The former deals with “things” while the later deals with “people.” United States Navy rear admiral Grace Hopper summed it up best when she said, “You manage things, you lead people.” Success hinges on leadership.

In my Ignite talk, I will be sharing lessons from the Leadership courses I teach my MBA students at Pepperdine Graziadio Business School. I believe these lessons will give innovation practitioners actionable skills which they can take home and immediately utilize in their innovation efforts.

Ignite is the premier conference for innovation leaders around the world. It’s a two-day experience that brings together a growing community of innovation practitioners to share real-world case studies, proven strategies for growth and transformation, and a lot more.

As John Klick, Jr. Senior Manager – Worldwide Innovation at Pfizer, put it: “I’ve had tremendous conversations with some really smart, passionate folks. Getting me to think differently, expanding upon my ideas, and having these really great innovators build on those ideas.”