How to Stop Micromanaging

Micromanagement can be a common condition among all managers arising from personal stress with the results of a project, uncertainty about a team’s capabilities, a desire to prove “who’s the boss” or any number of other reasons. However, micromanagement is very inefficient, as it decreases the team’s confidence in their own abilities and takes the manager’s focus away from more valuable work. For anyone looking to improve their effective leadership skills, here are some tips on how to stop micromanaging. 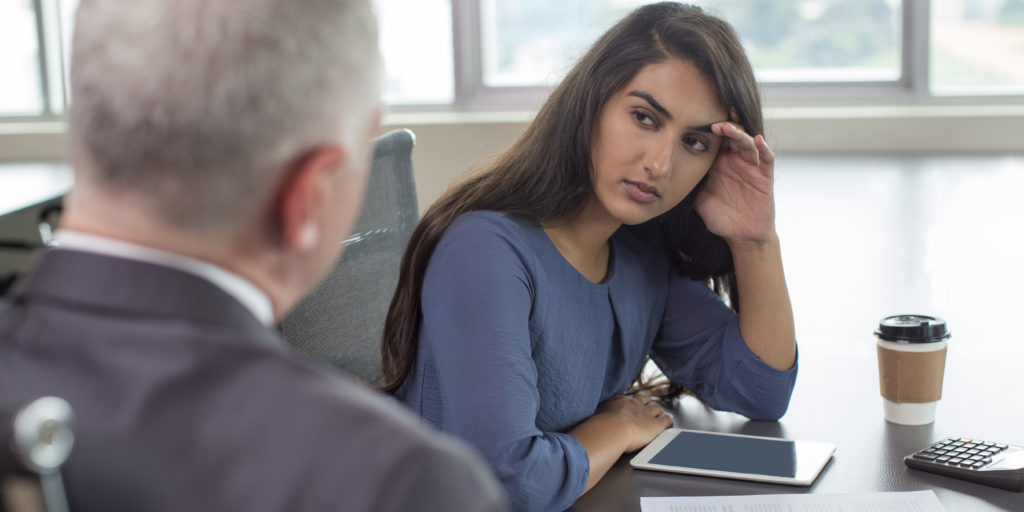 Understand how you’re holding the team back

The problem for most micromanagers is that they think they’re actually helping by hovering over an employee’s shoulder. However, if anything, this micromanagement just takes agency away from the team member, making them nervous about their decision-making and having to look for confirmation all the time, which just continues the cycle of micromanagement.

Look at the bigger picture

The reason you have oversight over employees or reports in the first place is that you are valued for performing tasks on a more strategic and macro level. By micromanaging and getting into the nitty-gritty of elements of tasks, you are, at best, going to make a tiny percentage of difference to a very minor aspect of the team’s overall objectives. That means you’re not delivering the value for the organization that you’re supposed to be. In a great resource on how to stop micromanaging from Forbes, Jim Vaselopulos of Rafti Advisors, Inc. advises managers to “only do what only you can do.”

Focus on helping work to happen

Leadership is never a simple task, and learning how to stop micromanaging gets easier when a manager understands their own role better. The true sign of effective leadership skills is when your main focus is on building a team culture that facilitates better work, rather than feeling your skills are best used correcting or polishing other people’s work. Help them to be their best and most productive professional selves rather than simply pointing out mistakes or issues.

Those with effective leadership skills know that they can’t do everything themselves and are able to delegate with confidence. While delegation isn’t necessarily the problem for micromanagers, trust generally is.

For those managers who constantly worry about how a direct report’s work is going to turn out, it’s understandable that they want to check up on them often. But as we’ve looked at, this doesn’t help anyone. If the work isn’t up to snuff when it comes in, look at addressing why and what can be done in the future to ensure that it is.

Appreciate skills outside your own

One of the biggest reasons for micromanaging is related to the thought that “the work just isn’t being done to my standard.” While this may be true for some aspects of the work, unless you are a polymath expert in everything, it’s most likely that there are lots of things which are done to a much higher level than you would be capable of, which gets overlooked as it’s what’s expected of the employee.

Giving your team more responsibility and recognition will be easier when you look outside the narrow focus of the standards you have for a specific area of competence. For those with effective leadership skills, the only work that matters is that of the team, rather than one’s own individual input.

Knowing how to stop micromanaging is one thing – actually dropping the habit can be its own challenge. However, one thing that can ease the pain is using better project management tools. Planview AdaptiveWork’s products give excellent insight into a project’s progress, providing automatic updates and auto-generated status reports so both managers and other stakeholders can find out how the project is performing within a few clicks.

To find out more and take part in a live demo, get in touch with our team today. 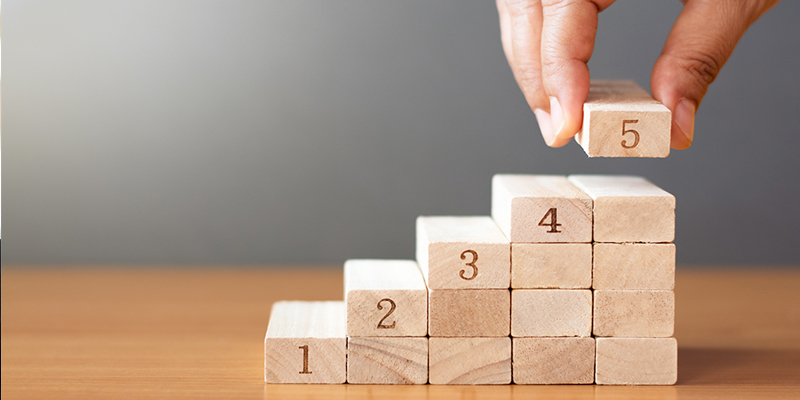