How to Set KPIs in Project Management

Key performance indicators are the metrics that project managers use to measure their team’s performance and also to relate progress to other project stakeholders. The speed and ease with which a PM can ascertain a project’s health, whether good or bad, and keep other relevant senior executives or clients updated is of vital importance, the former for identifying issues quickly and the latter for building trust and confidence. 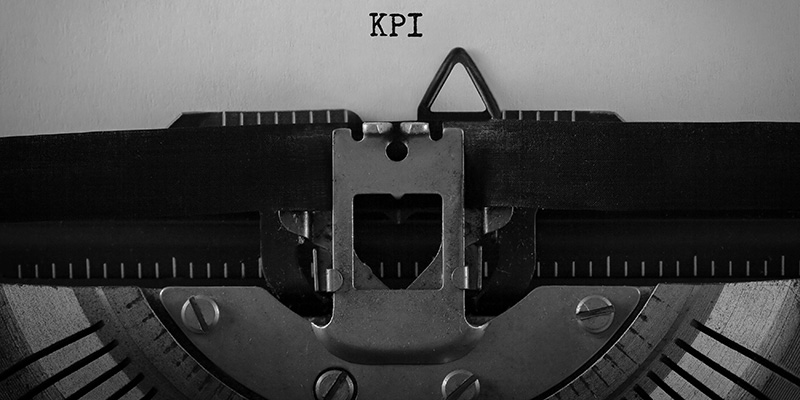 As such, knowing how to set KPIs for projects and to apply them consistently is an important skill for project managers. There are a huge number of potential key performance indicators that are commonly used in the professional world so, even though it is acceptable to choose several KPIs, it can be easy to become overwhelmed when trying to decide which ones are the most applicable for your project.

Generally key performance indicators can be broken down into four categories of measurement:

Schedule: How well your team is sticking to the project plan and milestones that were laid out. Examples of this are:

Budget: Whether or not the project is within the agreed allowances for costs. Examples of this are:

Standards: For measuring if the quality is being maintained at an acceptable level for work produced. Examples of this are:

Efficiency: Combining time and money, is the project utilizing its resources in the best possible way. Examples of this are:

Deciding on the most applicable metrics is the most important part of knowing how to set KPIs for projects. The measurement of the data can be easily achieved using high-speed, cloud-based project management software such as Planview AdaptiveWork’s. Once you know what you need, you can use Planview AdaptiveWork’s versatile and flexible dashboards to help you collect and analyze the project data you need.