Five Reasons Why the UK is Europe’s Tech Hub

There has always been a preponderance of new businesses and innovative tech startups in London due to the city’s diversity and its unique placement in the global market. In the past few years, London has become Europe’s technology hub, hosting countless new businesses and generating billions of dollars in revenue. Here are just a few reasons why tech businesses thrive in the United Kingdom. 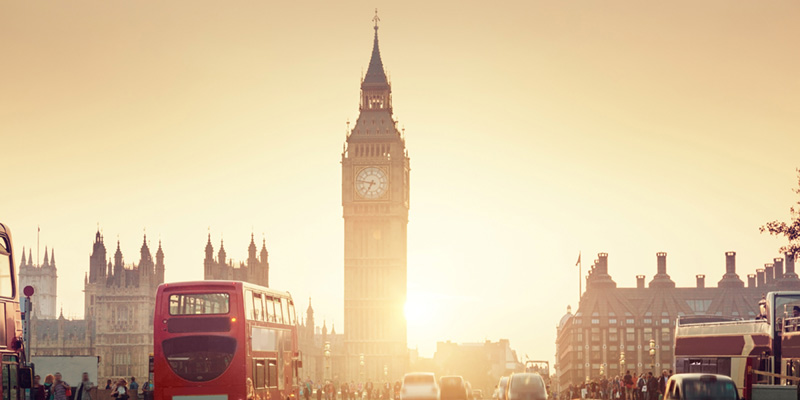 The UK has always been a great place to find funding for ambitious projects. London tech startups bring in a great deal of revenue for the UK each year, creating double the amount of jobs per year as non-tech sectors of Britain’s economy. Because of this, tech investment in the UK is at an all-time high. In 2016 alone, 6.8 billion pounds were invested in UK tech projects, a higher amount than any other European country.

London tech startups are known for their use of skilled native and foreign workers. As one of Europe’s most diverse cities, London has gained a reputation for having access to some of the most advanced minds in the global IT sector. The attractiveness of the UK tech industry has brought many workers to London and has helped many foreign workers gain Visas to live and work in the UK.

There’s also a great diversity of companies within the UK that span from the large, global corporations like Google and Amazon to smaller companies with huge potential for growth. Projects that go against the grain are more likely to find funding in the UK, as well as to develop and reach their full monetary potential in Europe’s technological center.

The UK didn’t become a technology hub overnight, but its location certainly helped in terms of attracting talent from across Europe. As a financial capital with special regulations made to suit the tech industry, the UK has become one of the most attractive places for IT talents to live and work in Europe. Skilled tech workers flock to the UK for the quality of life, the surplus of tech jobs and the great pay. The expected yearly salary for UK tech workers in 2017 is £50,663, 44% more than the average job outside the tech sector.

In 2015, the tech industry brought over 170 billion pounds to the UK in revenue. This kind of revenue production, along with a number of jobs brought to the UK by tech companies, amounts to double the growth—in income and job creation—of companies in the non-tech sector. The UK’s tech industry has been the backbone of its strong economy for years and shows no likelihood of slowing down, even in the face of a possible post-Brexit economy slump. UK’s tech sector brings more jobs, and more money, to the country than any other industry.

The UK government knows how much revenue tech jobs bring into the country. A healthy tech industry equals a healthier British economy. In light of this, many government regulations are created to address tech businesses more favorably than in other parts of the world. The UK is committed to remaining the technology hub of Europe, especially in light of the financial uncertainty brought on by Brexit.