The Enterprise Project Life Cycle: From Initiation to Closing

The enterprise project life cycle describes the phases of activity that take place over the course of a project, from the initial drafting of the business case to the final wrap-up meeting. Once you become familiar with these phases, you’ll know what’s expected of you on each project, every step of the way. 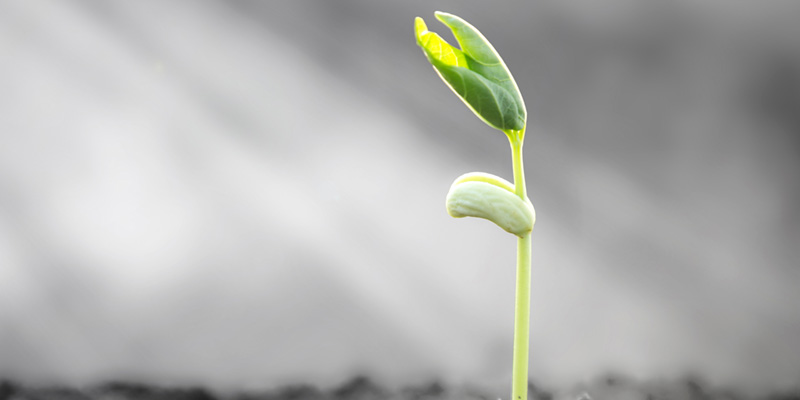 Many project managers feel that the initiation phase, during which a project is proposed, evaluated and approved, is the most important piece of the project life cycle. It’s important to note that project managers are often not involved in the earliest stages of project initiation, while others in the organization work to build a business case and gather internal support for the proposed project. A project manager is typically assigned once a project has approval to move forward, at which point the PM will review (or create, depending on the project) a scope document, identify the stakeholders who will be involved in the project and begin finding people who have the skill sets and capacity to produce the deliverables.

The project planning phase is where project managers generally do the bulk of their work. At the enterprise level, every project requires a tremendous amount of planning, on topics including timelines, budgets, risk assessment, communications and resource allocation, just to name a few. An enterprise project manager can expect to spend anywhere from a few weeks to a few months in the planning phase, depending on the size and complexity of the project.

In the execution phase, project team members create the project deliverables. This is often the longest phase of a project, as it usually includes design and development work in the early stages, as well as multiple rounds of review or testing after the deliverables are complete.

Some organizations take the view that an additional phase, often called “Controlling,” exists simultaneously with the execution phase, or between the execution and closure phases. Companies who take this approach typically make a distinction between the activities of the core project team and the activities of PMs and other stakeholders who are responsible for monitoring the project team. Since those activities are generally included in the execution phase in the four-phase model, the five-phase model is simply a matter of organizational preference and does not necessarily indicate that the project is actually being managed differently.

Once the deliverables are complete and have met the client’s acceptance criteria, a project enters the closure phase. In this phase, the project manager and team members finalize their project documentation and ensure that all stakeholders are informed about the outcome of the project. Most enterprise projects include a few final meetings as well, during which the team members discuss the factors that contributed to the challenges and successes they experienced along the way. As a final step, the team members are officially released from their duties on the project, freeing them to begin work on their next assignment.