Employees in Britain Still Feeling the Effects of Crisis

Evidence of a mini “left behind generation” is beginning to emerge in the UK, which should serve as a warning signal to those predicting a relatively harmless outcome of Brexit. When the financial crisis hit in 2008, unemployment in the UK rose. However, though Britain is currently going through an unprecedented employment boom, those who first entered the job market during the crisis years (2008 – 2011) have seemingly been left with lasting issues in how they approach employment. 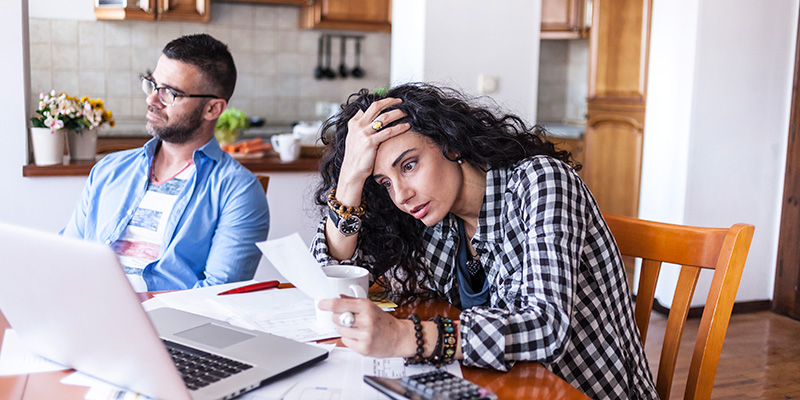 This “crisis cohort” includes low-skilled workers who were unable to find work and either remained unemployed or took temporary positions on poor terms, as well as high-skilled workers and graduates who “traded down” to take any role available, but have not managed to overcome the effects of that trade despite the booming economy around them.

Even after a decade of recovery, those workers who entered the job market at a period of such high unemployment in the UK have not recovered the income lost. In fact, research by the BBC shows that employees now in their 30s are earning $2,650 less than the same age group did in 2008.

This is likely to cause increasing social strain on those who are now at a stage of life where they may be considering purchasing homes or starting families. Many members of this cohort remain considerably worse off than they would have been ten years before, not to talk of actual wage increases.

Lessons to Be Learned

These permanent effects of a negative experience of the job market have major consequences for the British economy, especially in the current climate. With Brexit – the UK’s divisive decision to leave the European Union – still yet to be decided, the economy has become considerably unsettled. If lessons are to be taken from the 2008 crisis, it’s that those entering the workforce need to be assured that such instability isn’t the norm.

In the UK, the challenges have been recognized by the Department for Work and Pensions, who have sought to institute programs that would assist people in moving forward with their careers and finding work that suits their talents. The Department has stated, “We believe every worker should be in a job which reflects their skills and offers opportunities to progress.”

Having the confidence to search for something better can be difficult if one’s career so far has been marked by severe challenges. However, upskilling or embracing new technologies, such as the significant improvements in workplace project software, can open up a wealth of opportunities.

As unemployment reaches new lows in the UK, wages should begin to rise and recruitment firms will have to vie even harder to find the right candidates for their positions. So even if one’s experience in job hunting hasn’t been all they would have expected so far, Britain is currently one of the best places to be testing the waters for new opportunities. Though Brexit might be just around the corner, the future doesn’t have to be grim.